More of the Same From Iran’s Regime, While US Senators Meet With NCRI 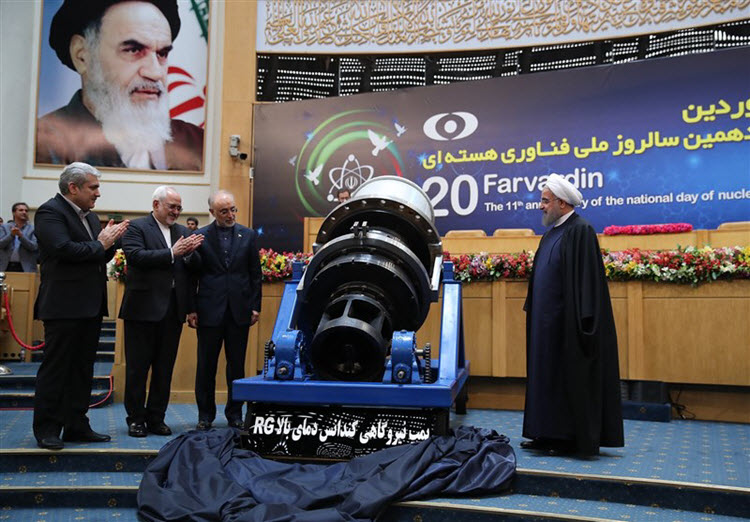 London, 26 Aug – A threat was issued by Iranian President Hassan Rouhani that Iran could restart its nuclear program in a matter of “hours” if it chose to.

Rouhani’ desires to be seen as a moderate, but this is in contrast with his foreign policy record. The fact is, Rouhani’s tenure has been characterized by an aggressive regional foreign policy, as his regime has sent troops to Syria, involved itself in a civil war in Yemen, and meddled in Iraqi politics. This, while Iran attempts to legitimatize itself as a partner for peace, and as trustworthy in regards to the nuclear deal.

Rouhani may speak about tolerance and world peace, but the regime continues its traditional chant of “death to America.”

Despite his promise of improving human rights, a report by UN Special Rapporteur on Human Rights Ahmad Shaheed noted that “the overall situation has worsened” with respect to human rights. This includes repression of dissidents and ethnic and religious minorities. At home, the human rights situation is worse than it has been in decades. According to Amnesty International, Iran was responsible for 66 percent of all recorded executions in the Middle East.

The world must recognize Rouhani’s empty words and false promises for what they are, says Shahriar Kia in his article for the Washington Examiner.

He continues, “Part of the reason Rouhani has lashed out may be the fact that change has come with respect to Iran, namely in the form of a new policy approach. A senior delegation of U.S. Senators met with Iranian opposition leader Maryam Rajavi, in Albania on August 12, to discuss democratic change and human rights in Iran.”

Mrs. Rajavi is the President-elect of the National Council of Resistance (NCRI), a leading voice for regime change in Iran who provides a comprehensive platform for the establishment of a democratic state. The Iranian regime is especially wary of this group, as they have become a strong voice in the international community, and within the country.

The meeting of U.S. Senators with Mrs. Rajavi might signal a new policy towards Iran, says Kia, and he adds that it “will likely be met with the same old tactics and responses from the regime — namely threats, deception and double dealing. We should expect nothing less from the regime in Tehran, but a new policy which seeks to embrace the legitimate aspirations for change by Iran and its people is long overdue.”