Billions on Dollars in Deals From Europe, Asia and Russia May Shield Iran From U.S. Sanctions 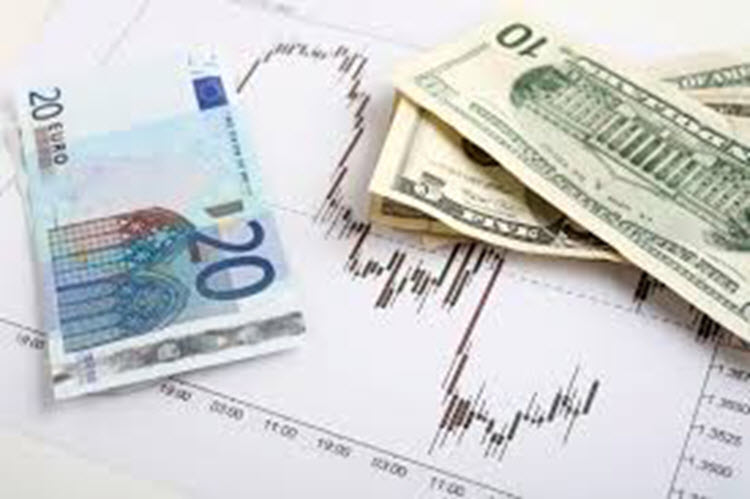 London, 26 Aug – Iran has attempted to restore its crude oil exports to a pre-sanction level, once they were lifted per the JCPOA last year, and some European, Russian, and Asian firms have signed preliminary agreements or letters of intent with Iran that have the potential to turn into billions of dollars of investments. Some of the largest European and Chinese oil companies made preliminary deals with Iran’s energy sector.

Sanctions were slapped on Iranian companies in response to a ballistic missile program, and President Trump recently signed an act imposing more new sanctions on Iran. Tensions between the U.S. and Iran have intensified. Tehran has warned that it could quit the nuclear deal and begin enriching uranium “within hours” if the United States imposes further sanctions.

The pledged investments may help buffer any move by U.S. President Donald Trump to end the nuclear deal with Iran, as companies from France, China, Russia, the UK, and Germany have a financial interest. Additionally, the U.S. agreed to the deal along with with China, France, Germany, Russia, and the UK. They are crucial to the nuclear accord, and experts who talked to Bloomberg, say that their companies have signaled they want access to Iran’s market.

“There is pressure coming from the business establishment in these countries to maintain access to the Iranian market,” Sanam Vakil, an associate fellow at Chatham House’s Middle East & North Africa Program in London, told Bloomberg. Many of those governments “recognize that marginalizing and isolating Iran is not in their interest,” Vakil noted.

Deals made with European, Russian, and Asian firms are unlikely to be undone, and experts say that Iran is counting on that. As reported by Iran’s Tasnim news agency, Oil Minister Bijan Zanganeh said last weekend, that Iran aims to sign $50 to $60 billion worth of oil and gas contracts by March 20, 2018, which is the end of the current Iranian year.

France’s energy giant, Total, signed a contract last month to develop phase 11 of the South Pars gas field in Iran—the world’s largest gas field—in the first Iranian Petroleum Contract (IPC) with a Western major since the sanctions on Iran were lifted. Total has 50.1 percent, Chinese state-owned oil and gas company CNPC owns 30 percent, with the remainder going to Iran. This deal is worth a total of $5 billion in investments.

Other European companies have signed provisional agreements to explore the potential of several Iranian oil and gas fields. Iran’s oil ministry news service reports that Shell, Total, Petronas, and Inpex have each submitted studies for the potential development of Iran’s biggest oil field Azadegan. Tehran claims this field has 37 billion barrels of oil. It is shared with Iran’s neighbor, Iraq.

Eni, Italy’s oil and gas major, signed a memorandum of understanding with the National Iranian Oil Company (NIOC) last month, to explore a potential investment in the Kish gas field in the Persian Gulf and the third phase of development of the Darquain oil field.

This month, Shell submitted the results of its feasibility studies for the potential development of the South Azadegan and Yadavaran oil fields to Iran.

Deals have been made with European firms in sectors other than energy. In fact, two of the Europe’s biggest carmakers, France’s Renault and Germany’s Volkswagen, have committed to investments in Iran. Over the last two months, Renault set up a joint-venture, and Volkswagen said it would return to Iran’s market after over 17 years.

While the U.S. is stepping up sanctions on Iran, agreements with Iran are being signed by Europe, Russia, and Asia.

China calls on Iran to cooperate with IAEA

Reuters: China called on Iran on Tuesday to step...

AFP: A US envoy will meet his international partners...