The US Must Convince Its Allies to Go Tough on Iran 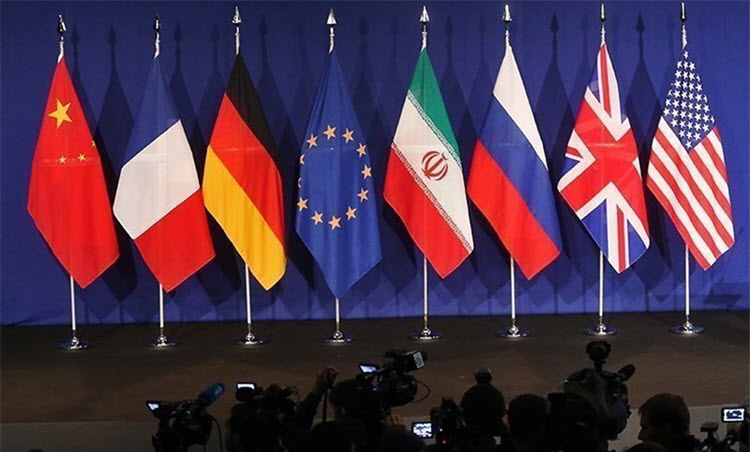 London, 26 Sep – If the US really wants to increase pressure on the Iranian Regime, they need to convince the rest of the world to join with them and pass international sanctions on the Regime and their Revolutionary Guards (IRGC).

In October, the Iranian nuclear deal comes up for review once again and if Donald Trump’s tough rhetoric comes to pass then Iran should be declared noncompliant because of the mountain of evidence that suggests they are not keeping to the deal.

This could mean issuing fresh sanctions against Iran (something that the Trump administration has hardly been shy about) or reintroducing ones lifted by the nuclear deal, but even the action of declaring Iran noncompliant could give the US essential leverage and bring the mullahs back to the negotiating table.

The 2015 deal, of course, can always be renegotiated if all parties agreed or a follow-up deal could be offered; perhaps one that addressed other problems with the Iranian Regime like their human rights violations or destabilising effect on the Middle East.

However, the other signatories to the deal- the UK, France, Germany, China, and Russia- have indicated that they would oppose the “snapping back” of sanctions. And it doesn’t help that the International Atomic Energy Agency (IAEA) has determined that Iran is compliant even though they are unable to access many suspected nuclear sites.

So how can the US convince other countries to come on board?

Well, they could impose sanctions on Iran which would ban countries doing business with them from access to the US market. As America has a bigger population and a higher GDP, it’s no contest with whom international companies would rather do business.

David O’Sullivan, the EU ambassador to Washington, said that it was not clear at the moment, what the EU would do if sanctions were reintroduced that punished European firms who did business with Iran.

Of course, cheap Iranian oil is exported all over the world (Europe, China, India, South Korea, and Japan) and those countries will have to pay extra to get the same oil from US allies like Saudi Arabia. Still, access to the US economy and banking systems will override this.

Indeed, Richard Goldberg who served as a senior advisor to former Republican Senator Mark Kirk of Illinois, argued: “No general counsels in their right minds would advise a corporate headquarters to play chicken with access to the U.S. financial system.”

Regime Corruption at the Heart of Iran’s Economic Crises

As Iranian citizens are suffering under the Iranian regime’s...