Trump’s Policy on Iran Should Focus on a Better Deal, Not an Abandonment of the Deal 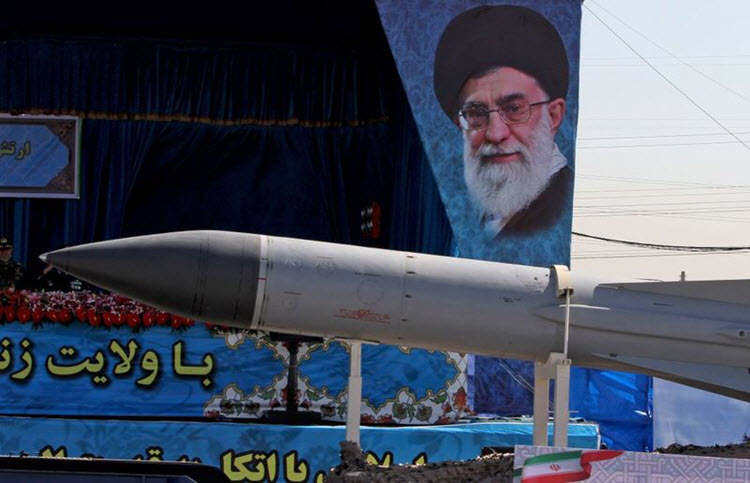 London, 26 Sep – The US should definitely get tough on Iran for its violations of the 2015 nuclear accord, but the deal should not be removed without a proper strategy in place, according to two national security experts.

Vice Admiral John Bird (ret.), member of the board of advisors of the Jewish Institute for National Security of America (JINSA) and former commander of the US 7th Fleet, and Stephen Rademaker, a former assistant secretary of state for International Security and Nonproliferation, wrote an op-ed for The Hill in which they advised Donald Trump against allowing the Iran nuclear deal to collapse for fear that Iran would end up like North Korea.

Bird and Rademaker, both members of JINSA’s Gemunder Center Iran Task Force, noted that Trump was right to single out North Korea and Iran as “hostile” and “reckless regimes” in his address to the United Nations General Assembly last week, but warned that if our Iran policy continues as it has been, we risk the possibility of two nuclear-ready states in the next ten years.

North Korea was allowed to get away with violating their own nuclear deal so much, that when they were challenged about it in 2002, they defiantly admitted it. Iran has- without much blowback- also been allowed defy their nuclear deal.

Bird and Rademaker wrote: “The parallels between this history and the [Joint Comprehensive Plan of Action (JCPOA)] are striking…The lesson for the Trump administration is equally clear: when dealing with a flawed nonproliferation agreement, there are serious risks associated with both leaving it in place, unenforced, and strictly enforcing it.”

If the deal is left in place, Iran will be able to legally create nuclear weapons in little over a decade but the worry is that they could do the same thing right now, if the deal was abandoned.

Bird and Rademaker wrote: “This should be unacceptable to any U.S. administration. However, because of the lopsided terms of the deal, were it to be rescinded today, Iran would be able to achieve the same thing, rebuilding its nuclear program much faster than the United States could reestablish meaningful economic pressure to constrain Iranian behaviour. Without a plan in place to quickly and forcefully exert leverage on Iran upon termination of the JCPOA, there is an unacceptable risk Tehran will sprint for a nuclear weapon, much like Pyongyang did.”

There are, of course, differences between the two countries. Unlike North Korea, Iran is desperate for the economic benefits of the international community, even if they don’t want to abide by the rest of our norms (like not threatening nuclear war and actual respect for human rights). This does make economic sanctions effective at punishing Iran and bringing them back to the negotiating table but also means that a nuclear-armed Iran is more dangerous than a nuclear North Korea.

Bird and Rademaker wrote: “Tehran’s ability to coerce and destabilize its neighbours would grow exponentially with nuclear weapons capability.”

They advised that the new US policy on Iran should seek to address the Iranian Regime’s cheating on the JCPOA before it is too late.

Bird and Rademaker wrote: “Preserving the widest latitude of action for the United States will require acting soon, but not acting precipitously…In crafting a new Iran policy, the administration’s fundamental priority should be ensuring that Tehran is not able to go down the path blazed by Pyongyang.”

Reuters: A Yemeni official on Saturday defended claims of...

By Jubin Katiraie An Iranian political prisoner is in...