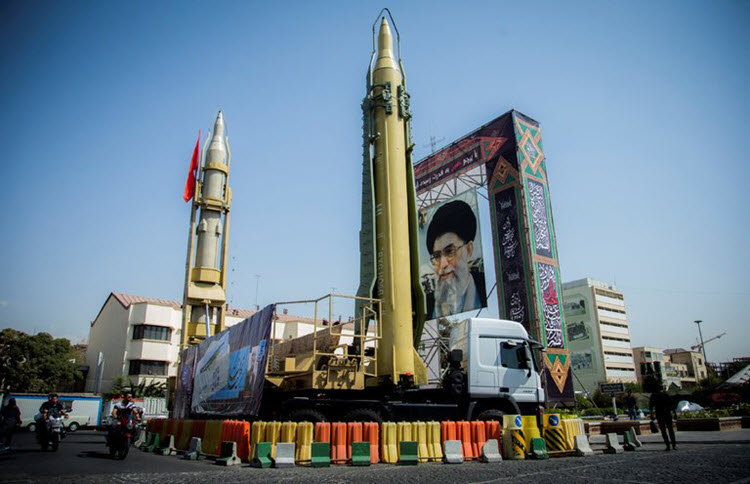 London, 20 Apr – The Donald Trump administration is preparing for a summit with North Korean leader Kim Jung Un in the near future. To prepare Trump’s strategy, they should learn some lessons from the shortcomings of Iran nuclear deal. Let’s look at those lessons.

Go for a permanent deal now

Sanctions are very strong against North Korea at the moment and it will be hard to increase the pressure again after a temporary deal is struck.

When the Iran deal was struck, its major flaw was that the restrictions on nuclear weapons development were only temporary. Iran can start advanced development work as soon as 2024.

It will take longer to get a global consensus to put pressure on Iran, then it will for Iran get nuclear weapons.

Include constraints on ballistic missiles

Ballistic missile constraints were not included in the Iran deal, only in a non-binding UN Security Council Resolution that called on Iran not to develop ballistic weapons that could carry nuclear payloads.

As this is not a clear ban, Iran has violated it on many occasions and eroded overall confidence in the deal.

North Korea should be unambiguously banned from developing ballistic missiles.

Get the approval of Congress

Any deal regarding a rogue regime and nuclear weapons should go through Congress as national security is a bipartisan concern.

The Iran deal was an executive order, wrongly bypassing Congress. This meant that flaws could not be addressed at the time, which is why Trump is currently trying to persuade European leaders to agree on the flaws and fix them.

Don’t give away all of the benefits upfront

One of the major flaws to the Iran deal was that it released billions of dollars’ worth of the Iranian mullahs frozen assets to the Regime upon coming into place.

This meant that the Regime had little incentive to keep to the terms of the deal.

Lori Esposito Murray, an adjunct senior fellow at the Council on Foreign Relations, wrote on Defence News: “Let China provide the carrots. The U.S. is better at sticks.”

Get support from US allies

While the Iran deal was negotiated and agreed by a coalition (the US, the UK, France, Russia, Germany and China), it failed to include the US’s regional allies, i.e. Israel and Saudi Arabia.

This meant that their concerns, particularly about Iran’s regional aggression and their national security, were not included in the deal and led to Netanyahu giving a speech against the deal to Congress.

Flights from Iran capital put on hold due to severe snowfall