Iran’s Economy May Prove Its Downfall 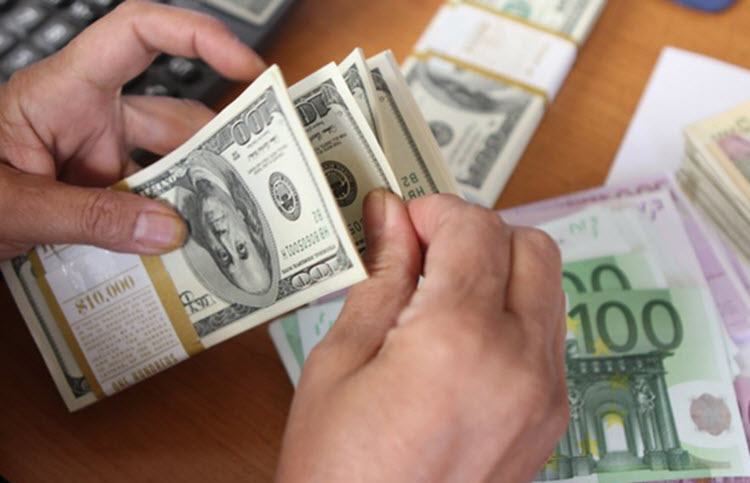 The following day, the Iranian govrenment artificially fixed the price at 42,000 and threatened to arrest anyone caught selling at a different price.

This was no empty threat. government arrested some money exchangers for flouting the rules, with some mullahs even calling for the death of the vendors.

The reason why dollars are in such high demand is that the Iranian economy is shaky at best and the people there see foreign currency as one of the few sound investments.

This is similar to what happened in 2012 when Iran was under crippling international sanctions, but since then Iran signed a deal with world powers that imposed restrictions on its nuclear programme in exchange for sanctions relief.

So, why is this happening again?

Well simply, the benefits from the Iranian nuclear deal have not come to fruition for the average Iranian. Iran is quick to blame the West for not removing non-nuclear sanctions against the country, despite the fact that they had nothing to do with the accord and Donald Trump for threatening to withdraw from the deal, despite the fact that Iran is not abiding by the deal. This may cause investors to think twice, but it is not the cause of the economic crisis.

The real reason stems from the Iranian officials’ corruption and increased military spending.

Much of the money that is invested in Iran is going to companies linked to Iran’s Revolutionary Guards, the corrupt security forces that are only answerable to the Supreme Leader. These companies are not only preventing the Iranians from accessing money from the West, they’re even stealing from the Iranian people using pyramid schemes.

The Iranian people are not happy about this, with many thousands taking to the streets to protest on a daily basis since December. Over two-thirds of Iranians report that the economy is in bad shape, with two-thirds of them blaming mismanagement and corruption, and half blaming Iran’s military adventures.

Iran is set on extending its influence in the Middle East, but the people want to remove its influence from Iran. With the health of Supreme Leader Ali Khamenei in significant decline, many are speculating who will succeed him. This is creating chaos and infighting in Iranand further weakening it.

Of course, the only people who should take over the ruling of Iran are the Iranian people themselves.