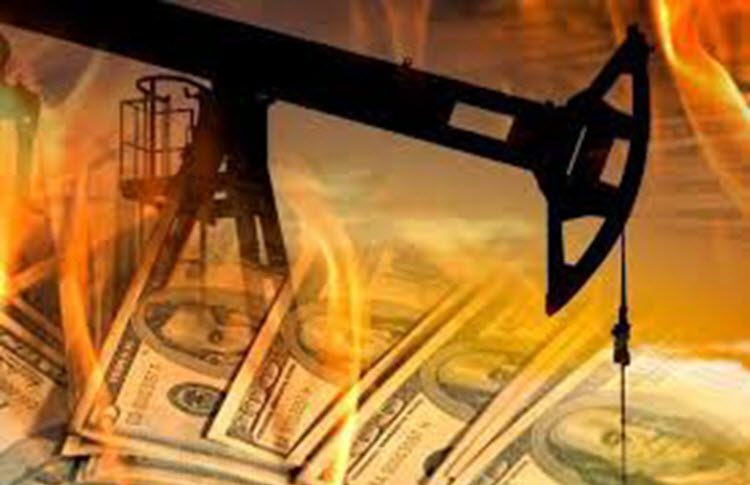 London, 21 Apr – Experts say that the threat of new, tougher sanctions leaves Iran’s oil industry vulnerable, even after this week’s move by Iran to replace the US dollar with the euro for its foreign currency data references.

After sanctions were frozen the Islamic Republic added nearly 1 million barrels per day (b/d) to its oil production, while it attempts to reduce its dependence on the dollar. If tougher sanctions are imposed on May 12th, the country may once again be isolated.

A government statement issued after a weekly cabinet meeting said, “All ministries, state organizations and companies are obliged to use the currency of euro as the basis for their reporting and publicizing financial statistics, data and information.”

According to S. Vakshouri, head of SVB Energy International, the announcement to remove the dollar from transactions may be an attempt to limit the impact of sanctions. “This will not protect Iran against the sanctions completely,” Vakshouri added. “With regard to the oil purchases, as part of its market share policy under sanctions, Iran might agree to receive its oil payments in the local currency of the importers or to received goods and/or services in return for its oil.”

In anticipation of the potential new limitations, Iran’s market strategy includes receiving oil revenue in the local currency, oil for goods or services deals, and the free delivery of crude.

While the dollar has been used to announce Tehran’s macroeconomic figures, budget calculations, and trade reports, previous Iranian governments made efforts to remove the dollar from oil trades. However, oil deals continued to be carried out in dollars.

The dollar’s value has risen approximately 50% since last November, reaching nearly Rials 60,000 in early April. The government’s decision was made last week, to restrain the market. A rate of Rials 42,000 has been fixed to the dollar for the market, and the supply of dollars to foreign currency traders has been halted. Dozens of currency dealers have been arrested and 80 exchanges closed.

Iranian authorities have accused neighboring Arab countries — “foreigners and their intelligence organizations”— along with domestic opponents, of sabotaging the country’s currency market.

Iran is bracing for the US’ waiver on sanctions not to be extended, after two years of trying to regain the market share it lost under sanctions.

Vakshouri said, “Unilateral and multilateral restrictions and sanctions will have their own negative impacts on Iran’s economy, even if it is still able to continue oil exports.”

US frowns on reported European nuclear offer to Iran

AFP: The United States said it would be "concerned"...