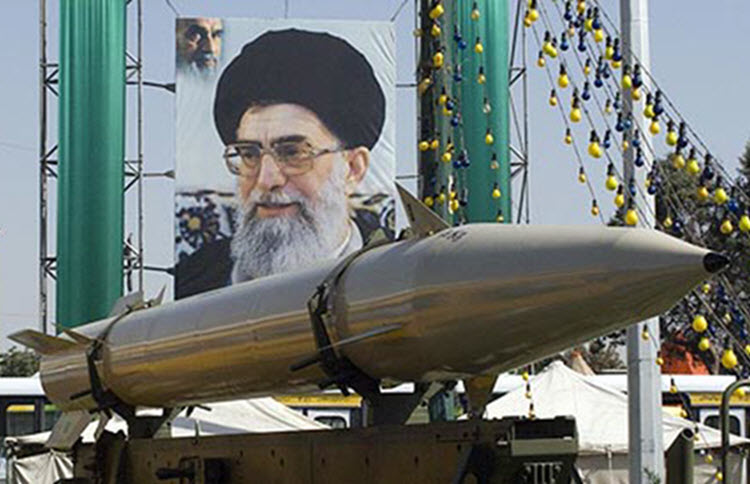 London, 5 Dec – Senior officials in Washington who are denying that Iran currently has nuclear weapons are basing their assertion on little more than wishful thinking.

How do we know this? Because back in 2016, just weeks after the Iran nuclear deal, formally known as the Joint Comprehensive Plan of Action (JCPOA), came into place, senior Reagan and Clinton administration officials warned that Iran probably already has nuclear weapons.

They wrote that Iran merely sacrificed its “overt civilian nuclear programme” to deceive the US and other signatories into lifting international sanctions, but continued its clandestine military nuclear programme underground, which is why international inspectors have never been allowed full access to military facilities or nuclear scientists.

The officials wrote: “We assess, from U.N. International Atomic Energy Agency reports and other sources, that Iran probably already has nuclear weapons. Over 13 years ago, prior to 2003, Iran was manufacturing nuclear-weapon components, like bridge-wire detonators and neutron initiators, performing non-fissile explosive experiments of an implosion nuclear device, and working on the design of a nuclear warhead for the Shahab-III missile.”

The intelligence officials were some of the leading experts that helped end the Cold War, including:

• Fritz Ermarth, a national security adviser to President Reagan and chairman of the National Intelligence Council

While David Albright, a former nuclear inspector for the UN’s International Atomic Energy Agency (IAEA), and Olli Heinonen, former IAEA deputy director general, published a report for the Institute for Science and International Security about Iran’s secret nuclear-weapon archives, which proved the 2016 claims from the above experts.

This all means that anyone who tells you that Iran does not have nuclear weapons is wrong. They assume Western intelligence is foolproof, that civilian nuclear programmes are always legitimate, and that you can always trust the leader of Iran.
Worse still is that Iran could easily launch an electromagnetic pulse (EMP) anonymously and with no warning, which could wipe out the US’s power grid.

So what can we do?

Dr. Peter Vincent Pry, a former chief of staff of the Congressional EMP Commission who served on the House Armed Service Committee and at the CIA, wrote: “Our divided house must at least agree to harden — against EMP and cyber warfare — the national electric grid that sustains the lives of 327 million Americans.”