Will Iran Really Pull out of Nuclear Deal? 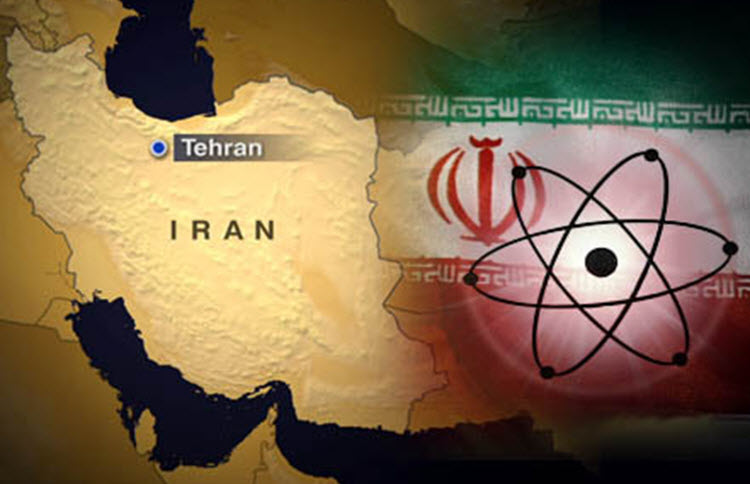 London, 4 Dec – When U.S. President Donald Trump announced that the United States would pull out of the Joint Comprehensive Plan of Action (JCPOA), or 2015 Iran nuclear deal as it is known, Iranian officials were very outspoken about what action Iran could take.

Many said that Iran will pull out of the agreement too, while others have said that the Islamic Republic would weight up the benefits and downsides of leaving before making a decision.

After Trump’s announcement about exiting the deal, Ali Shamkhan, the Iranian Security Chief, said that if Trump went ahead and pulled out it would give Iran reason to stop holding back. He said in May: “If Trump fails to continue implementing the JCPOA for any reason, this would be tantamount to the deal’s collapse, and we should not restrain ourselves any longer.”

Iran urged Europe to take measures that would counter the effects of the U.S. economic sanctions that were to be put in place and European leaders were only happy to oblige.

Federica Mogherini, the EU’s Foreign Policy Chief, announced that a new measure would be put in place to keep trade with Iran open. The measure is known as a “Special Purpose Vehicle” (SPV) which, simply put, is a third-party entity that would handle the transactions with the companies carrying out business transactions with Iran. This means that the transactions don’t go through the international banking system. The measure is supported by the European signatories to the deal – the United Kingdom, Germany and France – as well as by the other signatories of the deal – Russia and China.

However, the details about how the SPV would work in practice have not been defined. Furthermore, even if the SPV worked in the way it was intended, many multinational companies have already pulled out of Iran and have deemed the risk too high to chance.

It is not clear if Iran will give its full confidence to the EU measure, but it has so far not taken any drastic action while the details are being discussed.

Abbas Araqchi, the Deputy Foreign Minister of Iran, said at the beginning of the year that Iran would without a doubt leave the nuclear deal if there were no benefits to the country to remain within its framework. He confirmed in recent days that this has not changed and that there are currently no reasons for Iran to remain party to the deal.

Iran’s Foreign Minister, Mohammad Javad Zarif, has spoken about the future of the deal, specifically speaking about the interests of “our people”. He never specified what people he is talking about, but it is certain that he is not taking about the ordinary people of Iran who have never been put first by the regime.

Following its recent test-firing of a ballistic missile that could reach Europe, there is a great possibility that the Europeans could decide that Iran really does need to be curbed and that it does not deserve to be appeased. It may even lead them to finally backing the U.S. administration’s tough approach.

Reuters: The United States increased pressure on Iran over...