Iran Will Enrich Uranium to 20 per Cent 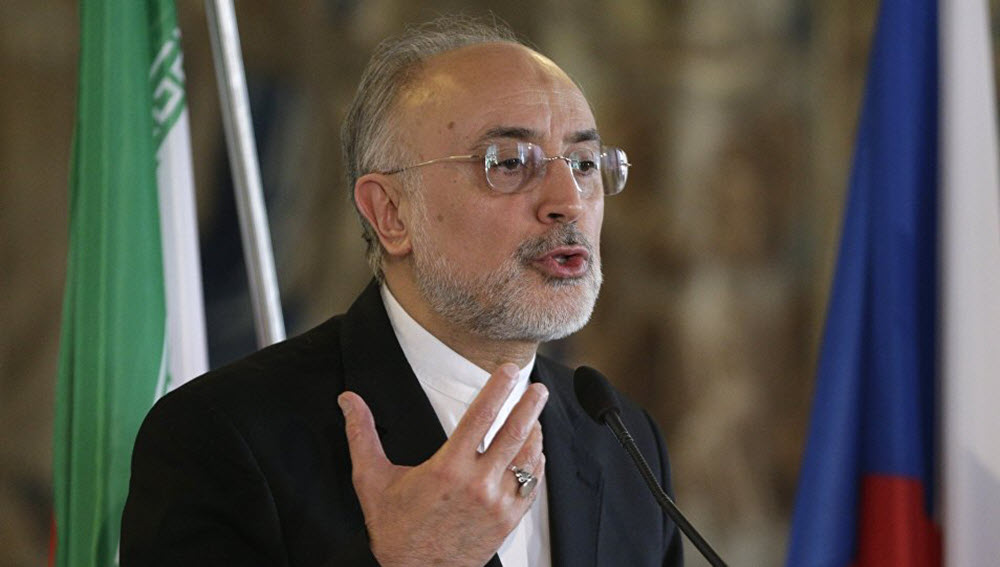 London, 14 Jan – Iranian nuclear chief Ali Akbar Salehi said on Sunday that Iran has launched “preliminary activities for designing” uranium fuel that has a purity of 20 per cent, a move that would fly in the face of the 2015 nuclear deal.

He continued: “We have made such progress in nuclear science and industry that, instead of reverse-engineering and the use of designs by others, we can design new fuel ourselves. Initial measures have been started for the design of modern 20 per cent fuel and we’re on the verge of (achieving) it. This product is different from the previous 20 per cent fuel, and we can supply fuel to any reactor that is built like the Tehran reactor.”

He said that the product Iran is beginning to develop “is different from the previous 20 per cent fuel” because it is more modern and this increases efficiency.

The nuclear deal between Iran and six world powers, also known as the Joint Comprehensive Plan of Action, prevents Iran from enriching uranium above 3.67 per cent, whereas before the deal they were reaching 20 per cent. Iran would need to enrich uranium to 90 per cent to reach the levels necessary to be weapons-grade.

Donald Trump pulled the US out of the nuclear deal last May, arguing that the deal was weak because it did nothing to stop Iran’s development of ballistic missiles or support for armed militias abroad, and reimposed sanctions on Iran. However, Iran, Britain, France, Germany, China, and Russia are still a party to the deal, which means that Iran still has to abide by the rules.

Iran is technically permitted to produce nuclear fuel under certain conditions, including that the fuel cannot be converted to uranium hexafluoride, the feedstock for centrifuges that enrich uranium, but this must be approved by a working group convened by signatories of the deal. There is no evidence to suggest that it has been, so Iran should not be increasing their enriched uranium levels.

Supposedly, Iran has stopped just short of moves that could jeopardize the accord, so this could well be Iran’s response to the EU’s delay in setting up a payments mechanism for Iranian oil exports to evade US sanctions. Whatever the reason, Iran has shown that it still poses a real threat to global security and the other countries should abandon the nuclear deal in response.

The Guardian: The lawyer defending Sakineh Mohammadi Ashtiani himself...