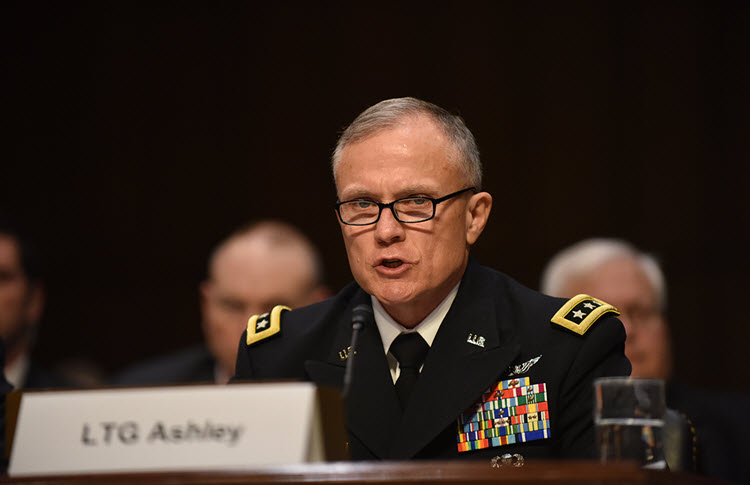 Iran is likely at “an inflection point” and is trying to change the “status-quo” with its recent attacks on tankers and shooting down of a US surveillance drone, according to Lt. Gen. Robert Ashley Jr., the director of the Defence Intelligence Agency (DIA).

Director Ashley said that Iran probably believes that they are in a “favourable” position because of their influence over the Iraqi government and the probability that their ally Syrian President Bashar al-Assad will stay in power after the civil war ends.

However, he said that the US withdrawal from the Iran nuclear deal last year and subsequent sanctions had a major impact on the mullahs and the DIA plans to release an unclassified military study on Iran soon.

Ashley said: “As you look at the developments of JCPOA (the Iran deal), the lack of an economic outcome for them, and then, really, the sanctions which have put a lot of pressure on the Iranian government… I think this uptick that you’ve seen is a reflection of them trying to kind of change the status quo in the path that they’re on… I would say the pressure campaign is working.”

The DIA provided immediate analysis of Iran’s military capabilities after the US drone was shot down last week, but Ashley could not reveal them because of national security issues.

Also last week, Iran threatened to enrich uranium limits agreed under the nuclear deal, which would essentially violate the deal, unless Europe stepped in to save them from US sanctions. Europe warned Iran not to go ahead with the move and appeared to stay strong on this.

Ashley said. “[Iran is] looking to go beyond 300 kilograms, and with the Iraq heavy water nuclear reactor, to start increasing the – the heavy water – that that produces as well. I think one of the things that Iranians and we assess is, they want to figure out how they can also leverage the European nations to come back in and bring the dialogue back to the floor and to have those discussions… if they were to break out and start fully building out the program, then it’s still about a year out before they can actually get to a weapon.”

On the possibility of war, Ashley said: “The goal is not to go to war, it’s to prevent war, and that really is the outcome that we desire. But, if we do go to war, obviously the objective is to win.”

30 Arrested in Protest in Iran

What the US Should Do in Response to Iran Protests