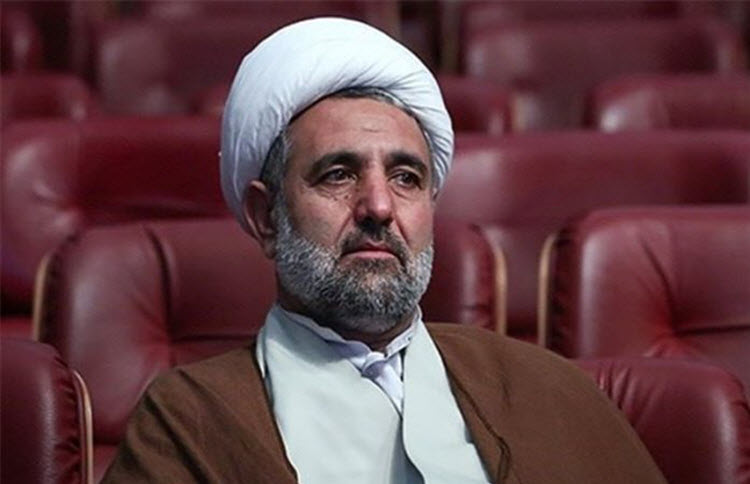 Mojtaba Zolnoor, a Member of the Iranian Parliament from the city of Qom and a hardliner figure close to the Iranian Revolutionary Guards Corps (IRGC), was appointed as the president of Parliament’s National Security Commission.

Zolnoor had previously served as the Supreme Leader’s deputy representative in the IRGC. He was behind the crackdown on protesters in 2009, following popular uprisings that erupted in objection to the rigged results of the presidential elections.

Prior to Zolnoor’s appointment as the head of the National Security Commission, Iran’s Supreme Leader Ayatollah Ali Khamenei appointed Ibrahim Raisi, a former member of the 1988 death commissions that ordered the execution of 30,000 political prisoners, as head of the Judiciary. In June, Khamenei also increased the authority and the jurisdiction of the Judiciary’s First Deputy Chief, Gholamhossein Ejei, allowing him to hand down death sentences and other cruel punishments.

As the tensions in the region escalate and Iran faces further international isolation, infighting among ruling factions is increasing and the prospects of a popular uprising looms on Iran’s horizon, according to Iran observers. Under such circumstance, Tehran is taking steps to ramp up its control. The appointment of hardline figures to key posts is part of this strategy, according to dissidents. But whether it will prove to contain Iran’s explosive society remains to be seen.

UPI: Middle East analysts will be burning the midnight...