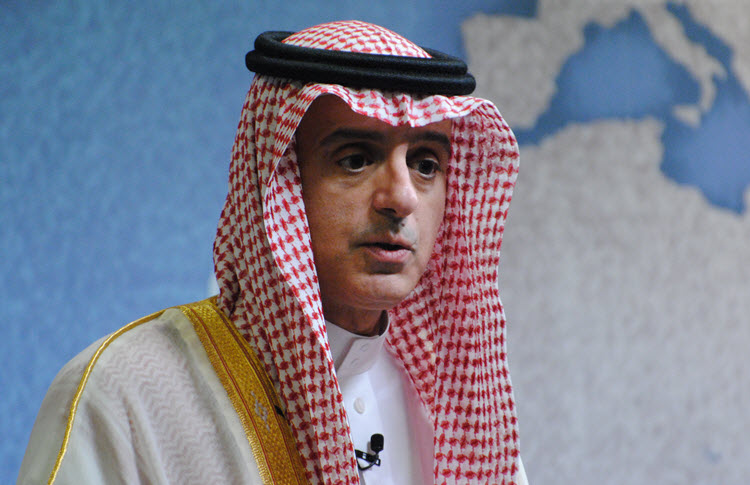 Saudi Arabia’s Minister of State for Foreign Affairs Adel Jubeir said Iran will regret it if the mullahs continue to breach the 2015 nuclear deal agreed with world powers.

He said: “Our position is the same as that of most if not all the countries in the world. The Iranians will pay a price if they continue to enrich beyond what they agreed to. And I think there’s no doubt about that.”

This comes shortly after Iran announced and the International Atomic Energy Agency confirmed on Monday that Tehran had exceeded the 300-kilogram stockpile limit of low-enriched uranium agreed to in the deal between Britain, China, France, Germany, Russia and the United States.

The deal was designed to curb Iran’s nuclear activities in exchange for the lifting of economic sanctions, but the US pulled out in May 2018 citing Iranian noncompliance. Since then, Europe has attempted to find ways to ease sanctions on Iran, but the US and Saudi Arabia believe that sanctions should be strengthened in order to stop Tehran before it poses more of a threat.

Iran has promised that it will further exceed the limit on July 7, by increasing the uranium to a 20% purity, far beyond the 3.67% set out in the deal if Europe fails to help them evade US sanctions.

Jubeir said that if Iran began work on nuclear weapons, it would start a nuclear arms race in the Middle East, because of Iran’s various “aggressive behaviours”, including support for terrorism. He even hinted that the Saudis would consider developing nuclear weapons.

He said: “We will look at it seriously… Logic would say you’re going to do something to create deterrence…We can’t allow Iran to have nuclear weapons… We will do everything we can to avoid war. We don’t want war.”

He then insisted that Iran needed to allow freedom of navigation, adding that the threatened closure of the Strait of Hormuz, a key waterway for global energy supply, “is a red line for the world” and that “like-minded countries” are discussing ways to ensure it remains open.

He said: “The key is that every country should contribute in one way or another… I would expect that fairly soon we would have options in place.”

Tensions in the Middle East have increased in recent weeks following several attacks on oil tankers, believed to be by Iran, and the Iranian attack on a US drone.

The Iranian Resistance and us

The New Republic: One year ago this week in...