France Says Iran Has One More Month to Negotiate 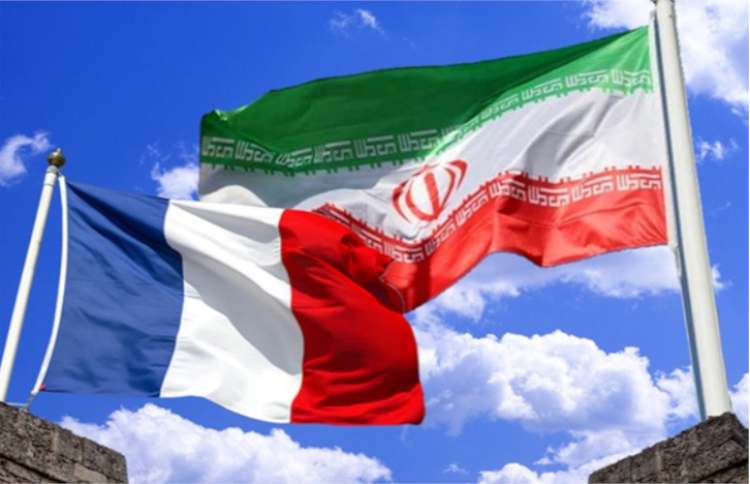 France’s foreign minister has warned that Iran and the United States have one month to come back to the negotiating table, speculating that Tehran’s plan to increase its nuclear activities in November will only increase tensions in the Middle East.

France tried and failed to broker talks between the United States President Donald Trump and Iran’s President Hassan Rouhani on the sidelines of the United Nations General Assembly in New York last week.

Jean-Yves Le Drian told the French parliament’s foreign affairs committee: “We consider that these initiatives, which didn’t succeed, are still on the table and it is up to Iran and the United States to seize (them) in a relatively short amount of time because Iran has announced new measures to reduce its commitments to the Vienna accord in November.”

Iran announced in May that it would begin breaching the restrictions of the 2015 nuclear deal agreed with six major powers – the US, the UK, France, Germany, China, and Russia.

Iran has already increased its stockpile of uranium above 300 kilograms and the purity of its uranium above 3.7%. The Regime threatened that its next breach would happen in November and diplomats fear that this might force European powers, who are currently trying to save the accord, to respond, which they haven’t under previous breaches.

Le Drian said: “These measures risk leading to a new period of tension and new escalation so we must take advantage of the political space that exists to move forward.”

France’s attempt to get Iran and the US to talk in New York centered around getting agreements on parameters for negotiations, including:

The US repeatedly said it’s prepared to hold talks with Iran on a deal that targets all of Iran’s malign behavior and that its economic sanctions will force Iran to the negotiating table. Iran, however, ruled out talks until the sanctions are lifted.

France has been trying to defuse tensions between for the past few weeks, but after the September 14 attack on Saudi oil facilities that Saudi Arabia, the United States, and European powers, including France, blamed on Iran, it’s unclear what comes next.

Le Drian said: “There are parameters on the table today that we think we can move forward on them and France’s diplomacy is working on it.”