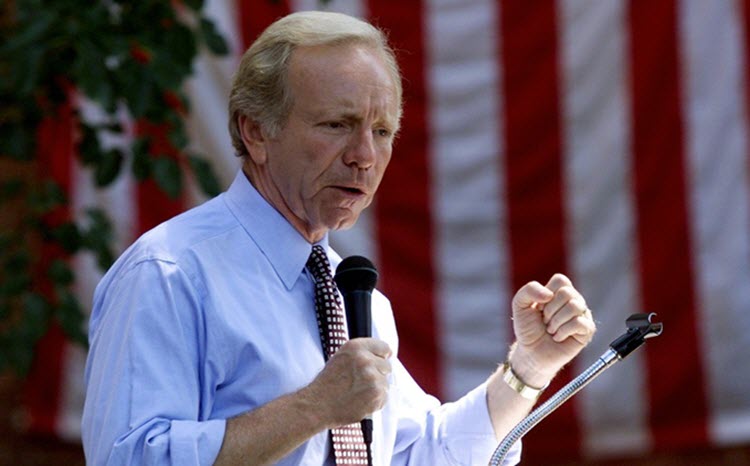 London, 8 September – Almost 15 years on from the worst terror attack on American soil, a former US Senator has written an op-ed about Iran’s role in 9/11.

In a piece on The Wall Street Journal, Joseph Lieberman, the chairman of United Against Nuclear Iran wrote: “Forgetful officials should not be rewarding Tehran for its deadly actions with gifts like sanctions relief.”.

Lieberman, a former U.S. senator from Connecticut, spoke of Iran’s facilitation of al Qaeda members (and some of the future 9/11 hijackers) secret travel in and out of Afghanistan.

After 9/11 al Qaeda fighters fled to Iran, hiding from the American and British forces. This allows the fighters to carry out further terrorist attacks like the 2003 attack in Riyadh, Saudi Arabia that killed 26 people (including eight Americans) and the 2008 attack on the American Embassy in Yemen that took 16 lives.

Lieberman highlights that Iran still aids and abets terrorism around the world today; allying itself with Hamas, Hezbollah, Islamic Jihadis and Iraqi militias.

He said: “It took the U.S. government 10 years to publicly acknowledge Iran’s aid to al Qaeda. In 2011, the Treasury Department officially accused Iran, as a Wall Street Journal report put it, of forging an alliance with al Qaeda in a pact that allows the terrorist group to use Iranian soil as a transit point for moving money, arms and fighters to its bases in Pakistan and Afghanistan.”

Lieberman finished by stating: “On the 15th anniversary of 9/11, the U.S. should not be rewarding Iran for its deadly actions with gifts of sanctions relief, and the easing of arms embargoes and ballistic-missile restrictions. It is time to hold the regime accountable for its reckless aggression and support of terrorism.”

Los Angeles Times: As Iraq lurches toward elections this...

AFP: Record numbers of countries voted in favor of...