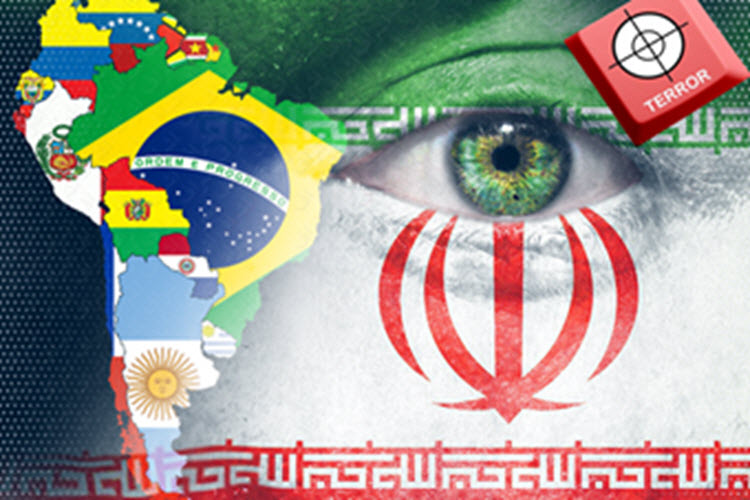 London, 15 Dec – Iran is looking to expand its anti-US sentiment from the Middle East to South America by implementing Shite Islamic centres across the continent.

Several reports blame the US’s inaction towards Iranian expansionism for this new aggressive stance. Iran has managed to distract the world by destabalising the middle east and then sending its delegates to Shite communities in African and South American nations.

Asharq al-Awsat, a Middle Eastern media outlet, reported in July, that 20 young Peruvians had visited Tehran for Shiism training before returning home as advocates. The group began establishing a political party in the country: “Hezbollah Branch in Peru” which concerned many in Peru.

There is even evidence that this Hezbollah teamed up with Mexican drug cartels to assassinate the Saudi ambassador to the U.S.

Foundation for Defence of Democracies reported in October, that Iran had established “close trade, financial, and cultural ties” with South America, even with close US allies, like Argentina, despite being responsible for the 1994 terrorist attack on the Jewish community centre in Buenos Aires.

The growing Iranian influence is worrying people in South America.

In August 2015, a delegation of 120 Iranians, including Foreign Minister Jawad Zarif visited Cuba, Nicaragua, Ecuador, Chile and Bolivia and Venezuela.

Iran may now have the ability to spread the Islamic Revolution to America’s doorstep, using South America as a fighting ground.