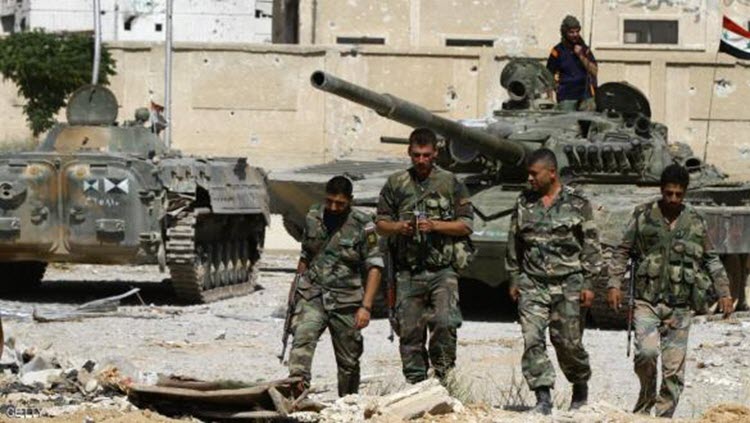 London, 30 Jan – Iran remains the main opposition to peace in Syria according to a human rights activist.

Heshmat Alavi, an expert on the Iranian Regime, wrote on American Thinker that Iran is standing in the way of peace in Syria because the Regime is scared of losing its control over Syria and by extension, the Middle East.

Alavi wrote: “The truth is there is no ceasefire thanks to Iran’s support for Syrian dictator Bashar Assad. Despite the so-called “ceasefire pact” sealed on December 30th, pro-Assad forces backed by Iran — including the Lebanese Hezbollah — have continued attacks on the besieged rebel-held area of Wadi Barada near Damascus.”

The Syrian Regime has claimed that the areas they attacked were full of al-Qaeda-affiliated terrorist groups, a notion that Alavi calls “ridiculous”. He notes that there was only ever a small minority of fighters affiliated with al-Qaeda in Syria.

He wrote: “It is thus crystal clear that neither Assad nor his Iranian masters have ever sought a meaningful ceasefire in Syria.”

The Syrian Observatory for Human Rights has revealed that these airstrikes have left 12 dead in one area alone.

Alavi categorised these peace talks as a failure with too narrow a focus. He said with no one independently monitoring the ceasefire and no documents signed by either the Regime or the Opposition, how can a ceasefire be guaranteed?

Iran was tasked with monitoring the ceasefire but, as staunch supporters of Assad, they should never have been considered. They are, in fact, the ones who broke the ceasefire but Alavi notes that the conflicting interests between Russia, Turkey and Iran, made the peace talks almost impossible.

The Iranian opposition leader has agreed that Iran’s penchant for creating disturbances across the Middle East is one of the reasons that it refuses to play ball.

Maryam Rajavi, President of the National Council of Resistance of Iran, an umbrella group of dissidents including the People’s Mojahedin Organization of Iran (PMOI/MEK), said: “The regime in Tehran is the source of crisis in the region and killings in Syria; it has played the greatest role in the expansion and continuation of ISIS. Peace and tranquillity in the region can only be achieved by evicting this regime from the region.”

There is to be a further negotiation in Geneva, tentatively scheduled for February 8, although this lacks confirmation. Russia wants the USA involved, but Iran has refused.

AFP: A Japanese and two Canadian journalists have been...