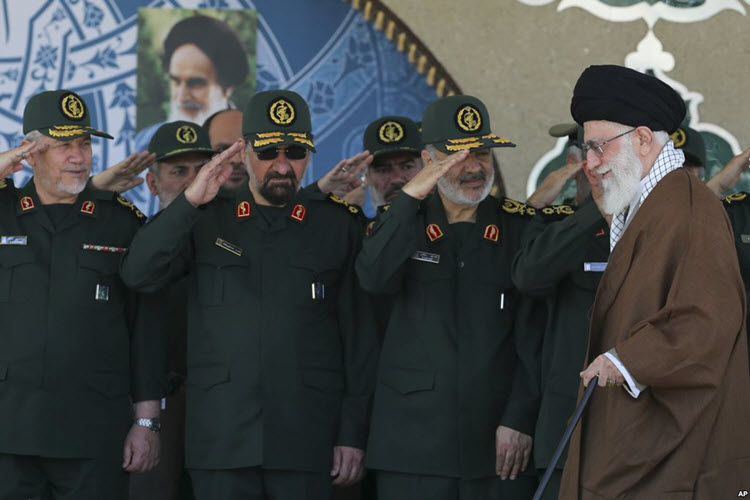 London, 9 Feb – The White House is considering to place the Iranian Revolutionary Guard Corps (IRGC) on the list of foreign terrorist operatives.

They have already consulted several U.S. government agencies regarding the proposal, which, if implemented, would increase the sanctions against Iran.

Just days ago, James Mattis, the Secretary of Defence, called Iran the world’s biggest state sponsor of terrorism. Following that, it would make sense that the IRGC, which has covert control over many in the Iranian Regime and hold large stakes in the Iranian economy.

If the White House to go ahead with the decision, Reuters notes that it could inflame regional conflicts which Iran has meddled in.

The United States had already blacklisted companies and organisations affiliated with the IRGC for terrorist activities, like the IRGC’s Quds Force in 2007. The U.S. Treasury listed the Quds Force as Iran’s “primary arm for executing its policy of supporting terrorist and insurgent groups”. So, the next step is the IRGC itself.

But could the White House be using this as leverage to negotiate new terms for the nuclear agreement? Or could it be that the US will implement fresh sanctions against Iran for its support of terrorism, rather than renegotiate the deal with would need the approval of the UK, France, Germany, China and chief Iran ally, Russia?

Reuters: World powers said after a meeting on Wednesday...