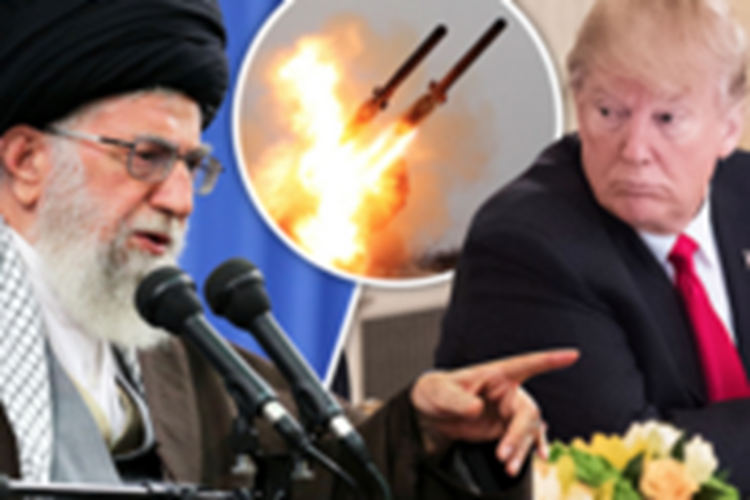 London, 9 Feb – The White House has issued a warning to Iran that there is a new President in town; one who will not take kindly to Iran’s expansionist ambitions.

In the speech, Khamenei dismissed the US declaration that Iran was “on notice” following the ballistic missile test.

That was when Press Secretary Sean Spicer, said: “I think the Ayatollah is going to realise there’s a new president in office. [Trump will not] sit by and let Iran flout its violations, or its apparent violations, to the joint agreement, but he will continue to take action as he sees fit.”

In response to the January 29 missile test, Trump tweeted: “Iran is playing with fire – they don’t appreciate how “kind” President Obama was to them. Not me!”

Although the missile test was not a direct breach of the 2015 nuclear deal between the US, the UK, Germany, France, Russia, China and Iran, it certainly violated the spirit of the agreement.

During the speech, Khamenei also asked Iranians to come out and demonstrate this weekend on the anniversary of the birth of the Iranian Regime. A strange turn of phrase, as people usually demonstrate against authoritarian Regimes and celebrate free democracy, perhaps he is resigned to the fact that Iranians are more likely to demonstrate against him than celebrate his bloodthirsty regime.