Iran and the national security threat 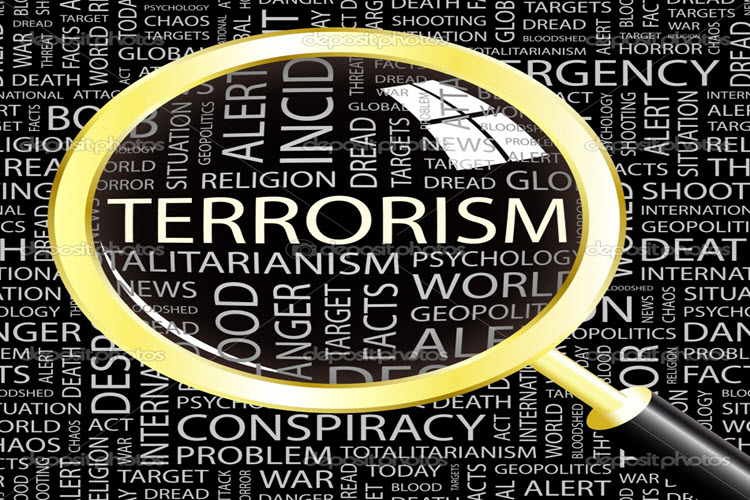 London, 10 Feb – There has been a lot of discussion about threats to the United States with regards to national security since the executive order regarding immigration from seven Muslim-majority countries was implemented. Many have been quick to say people already inside the US could be potential threats.

Iran – the biggest state sponsor of terrorism in the world – has been mentioned a lot.

Certain experts believe that Iran has a sophisticated network of Iranian regime operatives and lobbyists inside the US that work to make US policymakers believe that appeasement is the best solution when it comes to dealing with Iran.

It has been claimed that the Iran lobbyists have access to senior White House and State Department officials, and that they were a driving force behind the sanctions that were lifted against the country. However, US law states that any individuals partaking in lobbying must register. But these lobbyists for Iran seem to see themselves as above the law.

It has also been claimed that there are more discreet lobbyists that infiltrate universities and think tanks. A former senior FBI worker, Frank Figliuzzi, previously said that intelligence proves that foreign services target universities in the US.

In any case, pro-Iran lobbyists want the “golden years” of Obama to continue. They are against a firm treatment of Iran and pay no attention to the horrific human rights abuses carried out by the Iranian regime on a daily basis. They equally ignore Iran’s spread of terrorism, its violence against religious minorities, its murderous involvement in Syria and its supply of arms to Hezbollah. Also ignored is the test-firing of ballistic missiles and the crimes against humanity that the regime has committed, such as the 1988 massacre in which around 30,000 political prisoners were executed.

They still believe, or at least claim, that appeasement will soften the regime.

During the 2009 protests, the Obama administration was stunned into silence at the millions of Iranian people calling for an overthrow of the regime. Innocent people were killed and the US government could see the opposition in Iran.

So why did the administration continue to believe that the National Council of Resistance of Iran (NCRI) was not worthy of consideration?
The NCRI is the largest organised resistance movement seeking democracy in Iran. It is part of the MEK which many high government officials in the US describe as a legitimate movement and a “major player” in the confrontation against radical Islam.

The NCRI has been going strong for 36 years making it the longest-standing political coalition in the history of Iran. Every year it holds a gathering that is attended by over 100,000 people who come to listen to prominent speakers from all over the world. The speakers include international military and diplomatic figures, and well-known politicians from all parties.

More than 15 years ago, over 30 senators advised that US policymakers consult the NCRI and its President-elect – Mrs Maryam Rajavi. They said that the objectives of the NCRI are shared by the majority of the Iranian people. They are aiming for “peace, human rights and regional stability”.

Maybe now is the time for policymakers to finally pay attention to this advice?