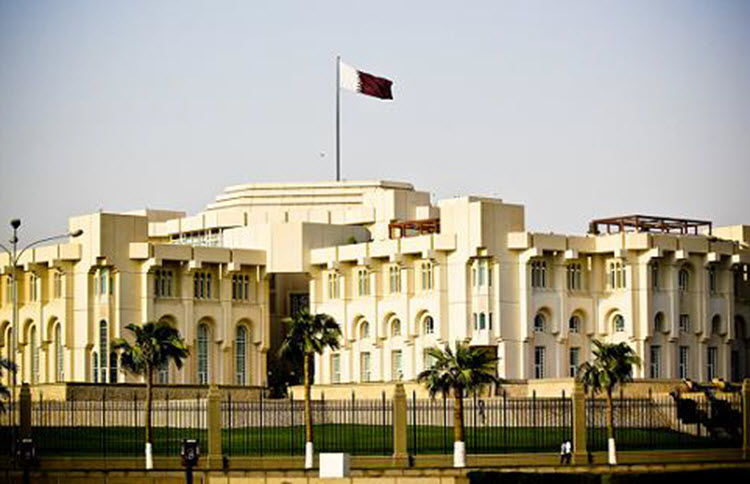 London, 13 Jun – Qatar has denied any links to terrorism or terrorist groups but their documented ties to the Iranian Regime, the leading state sponsor of terror and terrorist groups, speak for themselves.

Earlier this month, four Arab states (Saudi Arabia, Egypt, the United Arab Emirates and Bahrain) broke off economic and diplomatic ties to Qatar for its support for terrorism.

They then released a list of 59 people and several organisations who are linked to Qatar and named on a terror watch list; including the Muslim Brotherhood, al-Qaida, and ISIS.

Aya Batrawy and Sarah El Deeb of the Associated Press, compiled a report into Qatar’s links to these groups, but the most important information is included here.

“Saudi Arabia and Bahrain accuse Qatar of supporting Shiite militant groups in both countries. Violence has increased in recent weeks between militants and Saudi security forces in a predominantly Shiite town in the country’s east… Saudi Arabia has also accused Qatar of backing Iranian-allied rebels in Yemen, known as Houthis. However, Qatar was a member of a Saudi-led coalition bombing the Houthis in Yemen… Qatar was accused of trying to sabotage a Saudi-led initiative by working with Houthis. Qatar’s ambassador in Washington Meshal bin Hamad Al Thani has said that while the country has ties with Iran and shares with it a vast underwater natural gas field its stance is similar to that of other Gulf Arab states.”

“Experts and groups in Syria say Qatari finances have indirectly propped up militant groups… Hassan Hassan, a Syria expert, said Qatar has never supported al-Qaida or IS direct. However, he said Qatar has supported Ahrar al-Sham, whose founders are linked to al-Qaida.”

However, similar accusations have been levelled against Saudi Arabia.

If Qatar and Saudi Arabia continued to fight over this, there is real fear the Syrian Resistance fighters, who are also fighting ISIS, may not receive the funding they need to continue.

“Qatar argues it supported Egypt as a whole, and not one particular faction, when the Brotherhood was in power. Egypt’s military ousted the Brotherhood and unleashed a lethal crackdown against its members amid mass protests in 2013….Gulf monarchies also accuse Qatar of providing financial support, a safe haven and even citizenship to Islamist opposition figures from their countries.”

“Saudi Arabia says Qatar must sever ties with Hamas [considered a terrorist organisation by Israel and its Western allies]… Qatar says its work in Gaza is “purely humanitarian” and its engagement with the group has been in the context of internationally backed peace talks.”