US House Votes to Block Aircraft Sale to Iran 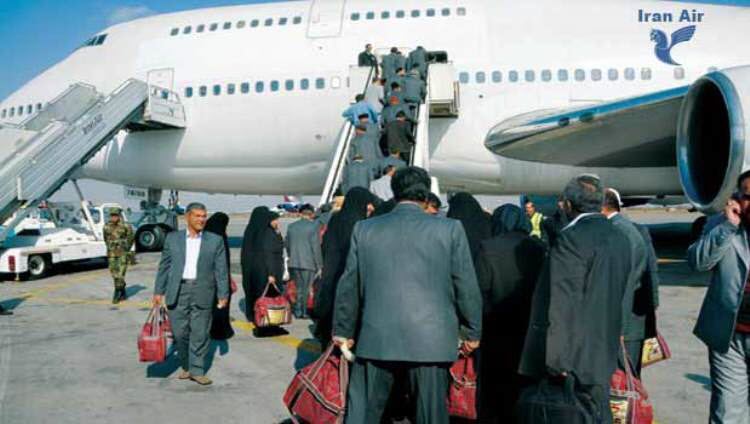 London, 14 Sep – The US House of Representatives has voted to block the sales of commercial aircraft to Iran, over fears that American-made planes would be used to aid terrorism groups across the Middle East.

The measures, adopted on Wednesday, were proposed by Representative Peter Roskam (R-Ill.) as amendments to a 2018 government spending package.

The two amendments would ban the use of government funds to approve financial transactions for the sales and stop the Office of Foreign Assets Control from clearing licenses to agree to aircraft sales.

Roskam said that the US shouldn’t sell aircraft to Iran because of the country’s long history of using commercial aircraft to transport resources, like weapons and troops, to America’s enemies in the Middle East, President Bashar Assad in Syria, and Hezbollah in Lebanon.

During a debate on the House floor, Roskam said: “Until Iran ceases using commercial aircraft to support terrorists and war criminals, western companies ought not to be allowed to sell Iranian airliners more aircraft that they can use to fuel Assad’s brutal war.”

Some feared that the blocking of such sales would undermine America’s commitment to the international nuclear accord of 2015, which lifted sanctions on Iran in exchange for a halt to Iran’s development of nuclear weapons

Representative Earl Blumenauer (D-Ore.) said that blocking these sales not only penalised American businesses “for no good purpose” but also threatened the Iranian nuclear deal.

He said: “I think being able to maintain our commitments under the agreement with the [Iran nuclear deal] is important. That Iranian nuclear agreement has held and is one of the few bright spots in that region.”

However, it is widely known that Iran has already violated the nuclear deal on several occasions but has not been formally reprimanded for it and the US should not shy away from imposing such measures.

Similar amendments proposed by Roskam in 2016 were adopted as part of a spending bill last year but were not made law.

The House passed separate legislation in November to block the licenses to finance aircraft sales with Iran, but it never got voted on in the Senate.

Iran Air, which was granted sanctions relief under the 2015 nuclear deal, has strong ties to the Iranian Revolutionary Guard Corps (IRGC), which is still under US sanctions for terrorism.

Airbus, a French aircraft company, and Boeing, a US company, struck multibillion-dollar deals with Iran in the last year to sell them commercial planes.

Donald Trump has spoken against the Iran deal, but has not taken steps to block the aircraft sales.

In a letter, they wrote: “The possibility that U.S.-manufactured aircraft could be used as tools of terror is absolutely unacceptable and should not be condoned by the U.S. government.”

Reuters: Iran's call for a presidential debate with the...