Iran Regime Is Driving Everyone Crazy 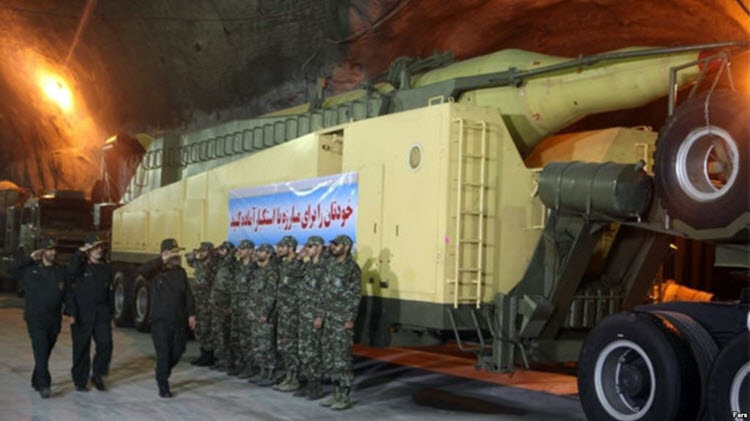 London, 8 Dec – The Iranian Regime is the common link between so many of the recent crises in the Middle East and everyone- including Iran- is focused on Iran’s growing power and influence and many people are being driven crazy by it.

The US wants to withdraw from the Middle East but without leaving the region as a puppet for the Regime, while Saudi Arabia wants to focus on domestic issues without leaving Iran to take over its neighbouring states.

The Iranian Regime wants to spread its power from the Persian Gulf to the Mediterranean through proxy groups and violent takeovers in Lebanon, Yemen, Syria and Iraq.

This is worrying to the countries of the Middle East and Israel but one foreign affairs expert at the New York Times branded the Regime’s takeover as “rather pathetic”.

Thomas L. Friedman explained that the Regime could have created a governance model that others wished to emulate or relied on the talents of their people to influence the world’s population, but instead they chose domestic suppression and international violence.

He advises that Saudi Arabia’s Crown Prince Mohammed bin Salman focus on reversing fundamentalist religious values in his own country to improve the rights of women, the quality of education, and the relationship between Muslims and people of other faiths. This will be a beacon to the Arab world.

He also recommends that Saudi Arabia focuses on its economy as making it a hotspot for trade will diminish international companies who want to do business with Iran.

Friedman wrote: “If he can turn Jeddah into another Dubai, he will do more to increase his influence in the region and diminish Iran’s than anything else he could do.”

However, he also cautions that Saudi Arabia does not have the money or the military needed to tackle Iran on their own, as “the Iranians have spent 40 years developing their influence through underground networks and Shi’ite proxies”.

This means that they will need help from the US and other allies who recognise the threat of the Iranian Regime in order to confront them militarily.

However, the biggest and most effective way to tackle the Iranian Regime is not through military force, but by support the organised, democratic Iranian Resistance and their legitimate right to rule.

The mullahs know that they are on shaky ground and will soon come to the end of their reign; that’s why domestic opposition makes them so uneasy. International support of the Iranian Resistance, led by Maryam Rajavi, will put an end to the Regime’s rule sooner rather than later.

Reuters: A senior Iranian official denied on Tuesday a...