Iran May Be Losing Its Battle for the Region 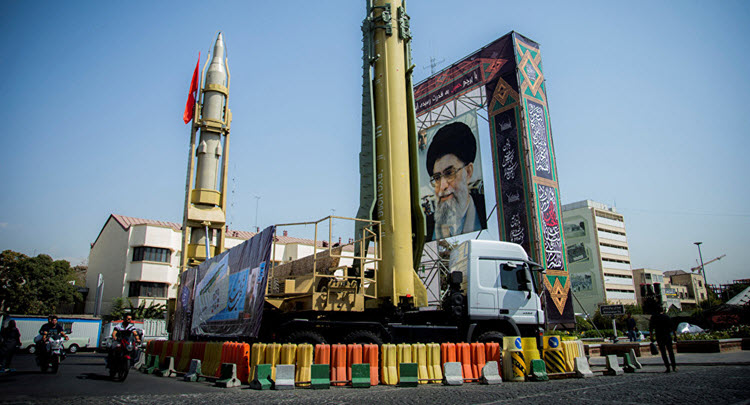 London, 28 Dec – With victories in Iraq, Syria and Lebanon, you might say that Iran is strong in the region. However, though some elements applaud it, Iran’s annexation of these states is being rejected by a large segment of their populations today.

Ultimately, giving up their historical identities and culture to Iran’s proxies and agents is believed by many to be too great a price.

However, Yemen is a bit different. The army advancing from the south, is reportedly gaining more victories on the ground with each passing day, making the prospect of Houthi survival in Sana’a unlikely. The Yemeni army has international legitimacy on its side, and air support provided by the Alliance, tipping the balance of power toward the legitimate army.

The assassination of former President Ali Abdullah Saleh is said to have been a strategic blunder, losing the Houthis the support of the people, as well as of the General People’s Congress, and gives the anti-Houthi front a strategic advantage.

A look at the history of Yemen shows that those who attempt to occupy Yemen will fail. This includes the Ottomans, and Nasser, who tried to occupy it as a gateway to the Kingdom and the Gulf States.

The defeat of the Houthis in Yemen will also be a defeat for Iran in the region, and perhaps will lead to defeats in the other three Arab capitals.

When the situation in Syria is examined, it is clear the it is controlled by the Russians. The Russian agenda in Syria is not the same as the Iranian’s interests and aspirations.

Like Iran, Moscow wants to keep Assad in power and secure its military influence in the region. It has an important military airbase in the western province of Latakia and a naval base in the Syrian port city of Tartus. Russian leaders support a peace deal with broad consensus among Syria’s moderate factions that would allow Assad to remain in power. It has also hinted it may support limited autonomy for opposition forces in certain regions within Syria.

Tehran also needs Syria to transport weapons to Hezbollah, which also opposes Israel, in neighboring Lebanon. Iran’s larger goal is to create a land corridor extending from Iran to Lebanon through Iraq and Syria.

If Iran’s desires interfere with Moscow’s, Russian interests will prevail.

In Iraq, the Popular Mobilization Forces (PMF), a roughly 100,000-thousand-member force that has fought both with and against Americans in Iraq say, “America should only be here for embassy, any military presence and we will target them.” However, U.S. Defense Secretary Jim Mattis has said that he believes U.S. forces will be in Iraq and in the fight against Islamic State militants for a while, despite some rocky times between the two nations, which include Trump’s oil threat and his inclusion of Iraq in the administration’s travel ban. Still, Trump’s stated intention to establish an international coalition to confront Iran’s hostilities in the region should be taken advantage of by the Iraqi government.

New York Times: After two days of defiant speeches and...

Reuters: Iran followed the United States on Sunday in...