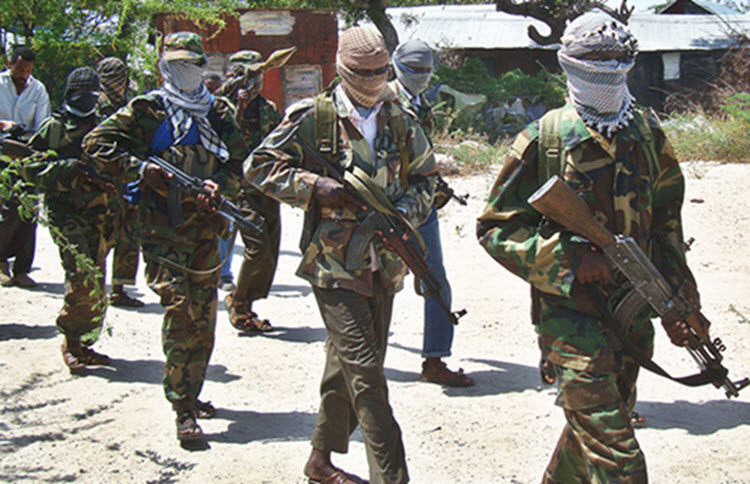 London, 22 Oct – An al-Qaeda affiliate in Somalia, al-Shabaab, has been dealing in illegal charcoal shipments, and according to a report cited by Agence France-Presse and Reuters on October 12th, has been assisted in this endeavor by Iran.

Somali charcoal imports were banned by the UN in 2012. Despite UN sanctions, Somalia produced around 3.6 million bags of charcoal for export last year, generating about $7.5 million for the terrorist organization. United Nations Security Council Monitors said that Iran “has been a weak link in implementation” of the UN’s charcoal ban.

Somali charcoal shipments arrive in Iran in bags that are labeled with false certificates identifying Comoros, Cote d’lvoire, or Ghana as the country of origin. They are then repackaged into white bags labeled “Product of Iran” and exported to the United Arab Emirates, Oman, Dubai, and other destinations.

Much of Somalia is a war zone, with no effective national government. Al-Shabaab once gained support with promises of safety and security in its attempt to seize control of the government. However, in 2011 it rejected Western food aid during a time of drought and famine, which affected its credibility, and led to it being forced out of Mogadishu, the capital, and later out of the vital port of Kismayo.

The group relies on the lucrative charcoal trade and the tolls and taxes it collects at various checkpoints. The group say that it “generates more than enough revenue to sustain its insurgency.”

A 2016 attack on a Kenyan military base in Somalia that killed that about 180 Kenyan soldiers was claimed by Al-Shabaab. The Somali government also blamed the group for the October 2017 killing of at least 500 people in a truck bombing in Mogadishu.

Despite ideological differences, Iran helps al-Shabaab fund itself. Shiite Muslims are believed to make up only about 10 percent of the Muslim population. If Iran wants to control a radical Islamic bloc, then it must cooperate with other branches of Islam.

And, Somalia is important to Iran for its proximity to the vital shipping lane of the Red Sea. It is estimated that some 4.8 million barrels per day of crude oil and refined petroleum flow through this strait to Europe, the United States, and Asia.

Iran already controls the Strait of Hormuz, and along with its Islamic allies in Egypt, is gaining influence over the Suez Canal. If it gains influence over Ethiopia and Eritrea, Iran may soon control the Red Sea.

Stiffen the penalties on Iranian non-compliance

The Hill: There is increasing congressional irritation with a White...