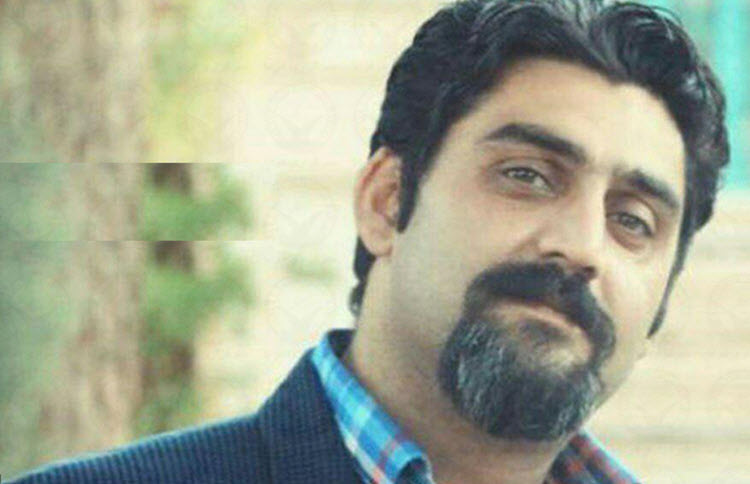 London, 22 Oct – A prisoner of conscience at the Great Tehran Penitentiary announced on Saturday, October 20, that he would go on hunger strike and also refuse medicine in protest of the Iranian government’s treatment of his fellow Gonabadi Dervishes, a religious minority in Iran.

Reza Sigarchi’s strike is a sign of solidarity for the repressed Dervishes, according to Majzooban Noor, a news website covering the Dervish community, and he will not eat or accept medicine until his demands are met. These demands include:

• The release of female Dervish prisoners

• The reuniting of separated Dervish prisoners into the same ward

• The return of Abbas Dehghan to Great Tehran Penitentiary

Sigarchi, who has a heart condition, was taken into Imam Khomeini Hospital last week, where he underwent an angiography.

Another Dervish on hunger strike, Abbas Dehghan, went on hunger strike on September 2. He only spent one hour in Great Tehran Penitentiary before being transferred to Ward 2A of Evin Prison, which is under the control of the Iranian Revolutionary Guards Corps (IRGC).

All of these prisoners were arrested during the “Golestan Haftom” incident in February 2018, where Iranian police and plainclothes agents of the IRGC’s Basij forces confronted hundreds of Gonabadi Dervishes, who had gathered outside of the home of Noor Ali Tabandeh, their spiritual leader, to prevent the authorities from arresting him for practising his faith. Tabandeh was reportedly placed under extended house arrest by Iranian authorities at the time and perhaps to this day.

During the Golestan Haftom incident, hundreds of Dervishes were beaten, wounded, and arrested by Iranian authorities. This came just shortly after a similar attack on the same street on January 24, which heightened fear among the Dervish community.

Iranian judicial authorities claim that around 300 people have been arrested in connection with the events of Golestan Haftom, but so far at least 324 names of arrestees have been published by human rights groups and it is estimated that the true number is much higher.

For clarification, there are various Dervish denominations in Iran. In this report, the dervishes cited are Nematollahi Gonabadis, who declare themselves as followers of Twelver Shi’ism, Iran’s official state religion.

UN atomic watchdog meets with Iran top of the agenda

AFP: The board of the UN's atomic energy watchdog...

By Jubin Katiraie The United Nations’ special court for...