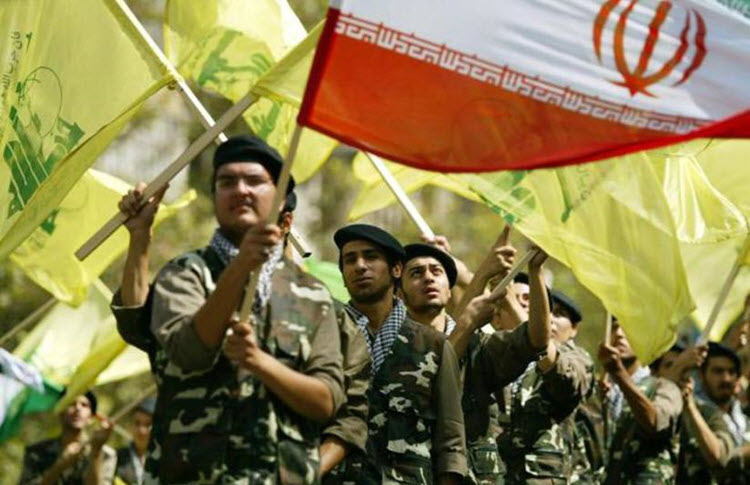 This means that Shibl Muhsin ‘Ubayd Al-Zaydi, Yusuf Hashim, Adnan Hussein Kawtharani, and Muhammad ‘Abd-Al-Hadi Farhat are now officially designated as terrorists, allowing the US to seize any of their assets in the US or its territories and making it a crime for any American to provide material support to the four. As the Iran-backed Hezbollah is already a terrorist group sanctioned by the US, it makes perfect sense that their representatives would also be sanctioned.

Sigal Mandelker, Under Secretary of the Treasury for Terrorism and Financial Intelligence, said: “Hezbollah is a terrorist proxy for Iran that seeks to undermine Iraqi sovereignty and destabilize the Middle East. We are targeting terror facilitators like Al-Zaydi who smuggle oil for Iran, raise funds for Hezbollah, and send fighters to Syria for the IRGC-Qods Force on behalf of Qasem Soleimani. Treasury’s concerted actions aim to deny Hezbollah’s clandestine attempts to exploit Iraq to launder funds, procure weapons, train fighters, and collect intelligence as a proxy for Iran. This administration will impose severe consequences on anyone assisting Hezbollah and their global support networks, and those who engage in business relationships with these terrorists expose themselves to serious sanctions risk.” 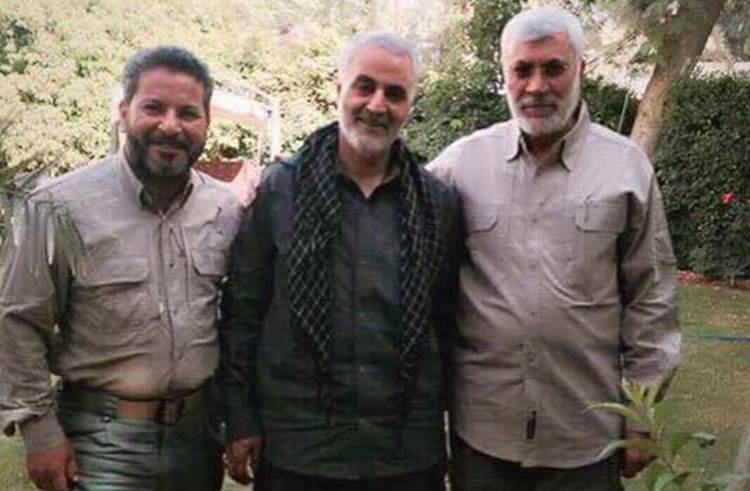 These designations came into place shortly after that signing of the Hezbollah International Financing Prevention Amendments Act of 2018, which steps up the US Government’s efforts to protect the international financial system through targeting Hezbollah’s supporters and financial networks that facilitate and enable its destabilizing activities worldwide.

Al-Zaydi was designated for acting for the Islamic Revolutionary Guard Corps–Qods Force (IRGC-QF) and helping others to provide material support to Hezbollah. He served as a financial coordinator between the IRGC-QF and sectarian armed groups in Iraq and helped smuggle Iranian oil, on behalf of the Regime, and fighters in Syria. 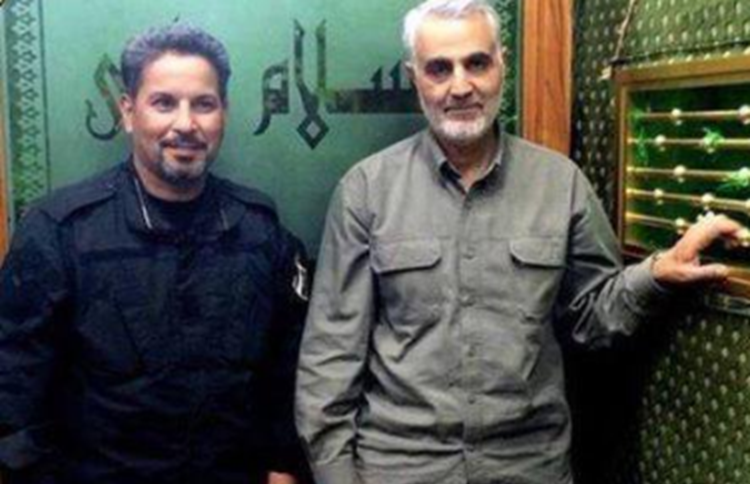 He has close ties to Hezbollah officials and Hezbollah financier Adham Tabaja – designated by the US in 2015 – including providing protection for Hezbollah’s Iraq-based companies and funnelling money to fund Hezbollah’s participation in the Syrian civil war on behalf of Iran.

Hashim oversees all Hezbollah-related operational activities in Iraq, protects Hezbollah interests in Iraq, and arranges Tabaja’s protection in Iraq. He has also managed Hezbollah’s relations with sectarian armed groups in Iraq, including coordinating the deployment of fighters to Syria. 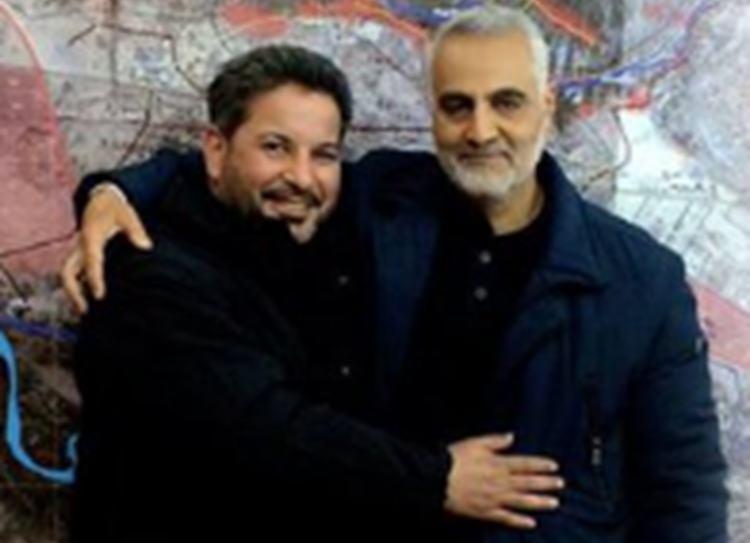 Kawtharani facilitates business transactions for Hezbollah inside Iraq, secured a significant source of funding for Hezbollah, and has served as the right-hand man for his brother and senior Hezbollah member Muhammad Kawtharani – designated in 2013. 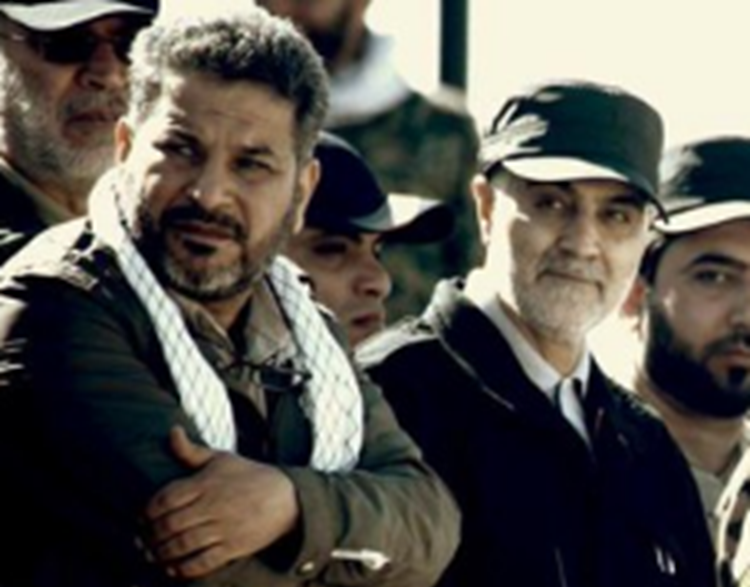 Farhat is involved in advising sectarian armed groups in Iraq on behalf of Hezbollah, including collecting security and intelligence information in Iraq and providing reports to senior Hezbollah and Iranian leadership.

Iran Richest and Only Charity-Receiving Country of the Region

These days Iran regime’s president Ebrahim Raisi and its...