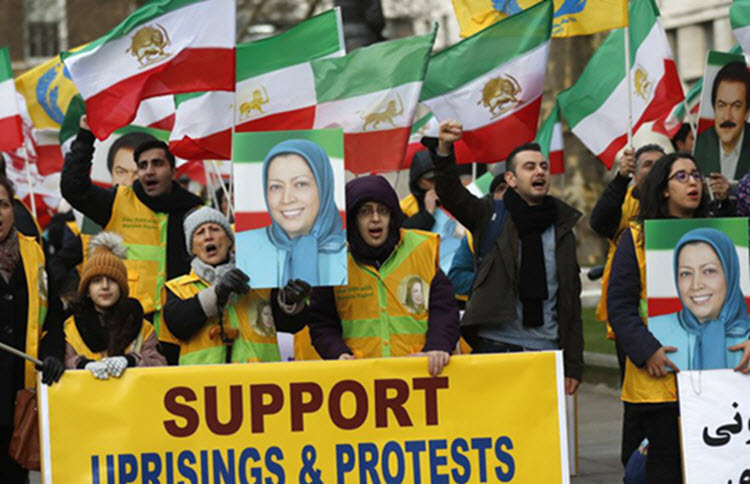 London, 20 Nov – The Iranian government has targeted members of the People’s Mujahedin of Iran, or MEK (Mujahedin-e Khalq) for the past 40 years, but they have proven exceptionally resilient.

Today, Iran’s ministry of intelligence uses lobbyists, PR firms, and social media for a subtler character assassination of the MEK. Well-crafted editorials placed by PR firms and front groups posing as human rights or social justice organizations appear in publications in the US and Europe. Members of the Iranian government, intelligence, and academic sectors who have ensconced themselves in American and European institutions, including serving as government staffers and subject matter analysts, appear on cable news shows.

Recently, an article written by Arron Merat in The Guardian used talking points issued by the Iranian Foreign Ministry in attacking the MEK, verbatim. Merat attempted to disguise the propaganda piece by using testimonials of abuse from alleged MEK members who escaped a cult-like group who forced its members to stay.

Merat ignored the foiled bomb attempt against the MEK and other human rights groups who met outside of Paris for an annual Grand Gathering of the opposition and its supporters. Four suspects were arrested, including an Iranian diplomat, in Belgium, Germany, and France. Mohammad Javad Zarif, Iran’s foreign minister, denied Iran’s involvement and described the accusations as a “sinister false flag ploy”.

Merat also brings up the former designation of the MEK as a terrorist organization. After extensive vetting and fact finding revealed little to no factual basis for the designation, it was dropped by the U.S. State Department.

In an editorial by Paul Pillar for The National Interest, he quotes Merat’s article and repeats the same false allegations again the MEK. Pillar criticizes the MEK’s Paris Grand Gathering as a publicity stunt, but doesn’t mention the attempting bombing incident, either. This was a terrifying attempt to kill scores of men, women, and children — the same people he claims were bussed in to fill seats at the event.

So, it appears that someone wrote and published an editorial using dubious sourcing to make false claims, which was then re-quoted by another editorial as a means of validating those same false claims. Later, both articles are shared, tweeted, and boosted on social media, in an effort to manipulate U.S. and European attitudes. This is a prime example of using an “echo chamber”.

Such behavior has resulted in extensive studies by cybersecurity firms such as FireEye, who pointed out the hundreds of Facebook and Twitter profiles that were eliminated.

Merat also discusses efforts by the MEK to push its own messaging against the onslaught of coordinated PR and social media attacks by the Iranian government . However, he ignores the government ’s owns extensive troll farms that have plagued social media companies such as Facebook and Twitter.

Merat and Pillar’s articles raise nothing new, they just repeat the government ’s old, worn-out propaganda. News organizations should be careful, and do their own fact-checking.

EU flouts its own highest court to appease Teheran

Sunday Telegraph: Why is the British Government so desirous...

AP: Saudi Arabia and Iran are working together to...