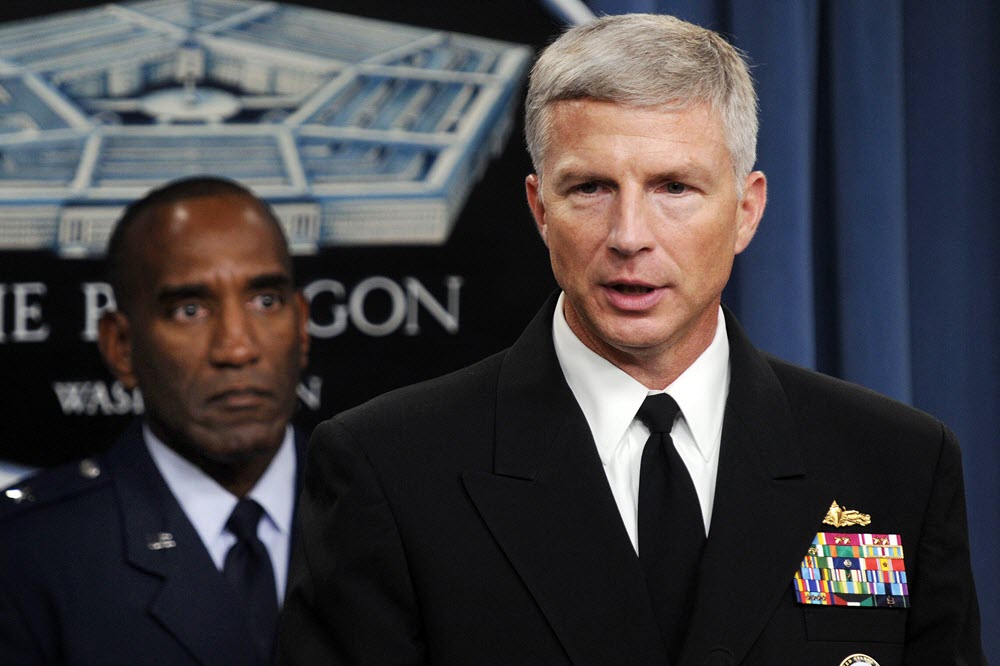 London, 11 Feb – The head of US South Command has issued a warning about the Iranian regime’s attempts to destabilise South America, including Venezuela, through its Hezbollah proxy and the threat this poses to the US and the West in general.

In a written statement to the Senate Armed Services Committee, Admiral Craig Faller said: “Iran has deepened its anti-U.S. Spanish language media coverage and has exported its state support for terrorism into our hemisphere…As the leading state sponsor of terrorism in the world, Iran’s activities in the region are also concerning.”

He advised that Iran had reduced its efforts in South America and the Caribbean in past years, but has recently stepped up its game, including by increasing its anti-American influence campaign in Spanish-language media.

He said that Iran had also been using Hezbollah to build a weapons cache and raise money through drug trafficking and money laundering, citing a case from Brazil in September 2018, where a Hezbollah financier was arrested near the borders with Paraguay and Argentina. He explained that Paraguay, Peru, and Bolivia have arrested multiple Hezbollah-linked suspects in recent years.

Faller said that the US is working hard to stall and contain malign Iranian interference in the West, through increased cooperation with partners and high ranking members of the US armed forces, including the Joint Staff, to learn more about the threat and create globally integrated plans to confront it.

Faller said: “The Chairman of the Joint Chiefs of Staff’s globally integrated planning is exactly the right approach for addressing the transregional, transnational nature of today’s threat environment. Within the region, we have to be on the playing field to compete. The same presence that strengthens our partnerships sends a powerful signal to Russia, China, Iran, Cuba, Venezuela, and Nicaragua that the United States is committed to the region and to the security of our neighbourhood.”

US Secretary of State Mike Pompeo previously warned about Iranian meddling in Venezuela during an interview with Fox News.

He said: “People are not aware that Hezbollah has active cells. The Iranian regime is affecting the Venezuelan people and the people in all of South America. We are committed to decreasing this risk for the American people.”

That is why, Pompeo advised, this week’s Warsaw conference on peace in the Middle East is so important, as it will help to “neutralise” the risk that Iran poses to South America and the world at large.

AFP: Finland has summoned the Iranian representative in Helsinki...

BBC: Two people have been killed and several wounded...