Iran Cyber Threat Should Not Be Underestimated 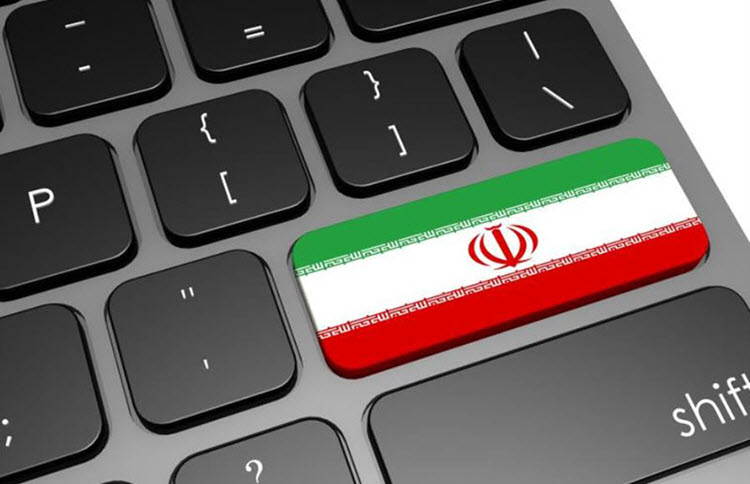 APT39 is cyber espionage group with links to Iran and it has recently been discovered that it was behind a huge theft of personal information. Cyber security experts have been tracking the group’s activity for a number of years now – mainly to protect companies from malicious attacks by the group.

Cyber groups linked to Iran are mostly known for disruptive attacks and influencing campaigns, but APT39 is very different. It is focusing on theft of personal information on a very large scale. It is thought that the group prioritises gaining information to monitor and track companies and enterprises with the aim of serving the interests of the Iranian regime.

Countries in the Middle East are at particular risk of being targeted by Iran and analysts believe that the government and defence sectors will be the ones that are mostly likely to be chosen by APT39. It would seem that Saudi Arabia, Iran’s arch enemy, and the United Arab Emirates (UAE), one of the biggest economies in the Arabian Gulf, are potential targets.

Experts in the field say that Iran is a very dangerous threat and countries and business should be on alert to any suspicious activity. They are being warned that they should actively take preventative measures and have protocol in place for such attacks.

CrowdStrike, an American cyber security firm, has released a report about cyber threats and it highlights that Iran is as advanced as other countries such as China and Russia when it comes to such areas.

The company has analysed state-sponsored cyber-attacks and says the following about Iran: “Iranian threat actors have boosted their efforts through the adoption of new tactics, techniques, and procedures (TTPs) this year. These new TTPs include things like strategic web compromise (SWC) campaigns and mobile malware, and have been used to target regional rivals, contain dissident activity, and expand their ‘soft war’ campaigns.”

Countries in the region have been aware of the cyber threat over the past few years and it is something that is considered carefully with regards to their national defence.

The Iran threat, as a whole, is something that is a major concern for many countries in the Middle East. Its belligerence and malign activities are the biggest hindrance to peace and security in the region and the people of Iran are on a mission to change this.

The people are pressuring the regime and would welcome any additional pressure from abroad. The United States is putting immense economic pressure on Iran through tough sanctions and oil export restrictions. This is cutting the regime off from much of the revenue that it uses to fund terrorist activities and proxy groups and militias. However, the regime is finding ways around the sanctions so more vigilance is required.

Due to its extreme desperation because it is running out of options, the regime is likely to put more resources into other threats, specifically its cyber-crimes. How far Iran can, or will, go remains to be seen. But it must not be underestimated.