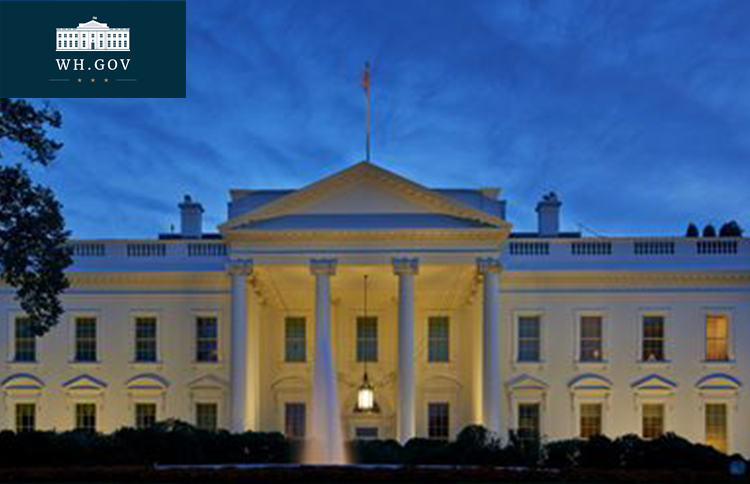 The White House said in a statement on Wednesday that the ban on Iran’s senior government officials and their family members from entering the United States is due to Tehran’s sponsorship of terrorism and contributions to an ongoing humanitarian crisis.

The statement reads in part:

“The Government of Iran is a state sponsor of terrorism, and the Islamic Revolutionary Guard Corps, including its Qods Force, supports terrorists and directly engages in terrorism. Iran arbitrarily detains United States citizens. The Iranian regime contributes to humanitarian crises, threatens its neighbors, threatens international shipping, and conducts destructive cyberattacks. Given that this behavior threatens peace and stability in the Middle East and beyond, I have determined that it is in the interest of the United States to take action to restrict and suspend the entry into the United States, as immigrants or nonimmigrants, of senior government officials of Iran, and their immediate family members.”

On September 24, UN Secretary-General Antonio Guterres in his official report expressed concerns over the human rights situation in Iran and urged the Iranian government to join the Convention on the Elimination of All Forms of Discrimination against Women.

The 21-page annual report was submitted on September 24, pursuant to General Assembly resolution 73/181, by which the Assembly requested the Secretary-General to report to it at its seventy-fourth session.

The report also focused on concerns about the high level of executions in Iran. Based on the latest report by the U.N. High Commissioner for Human Rights, Iran hanged at least 253 people in 2018. The report also raises concerns over the executions of child offenders.

“The Secretary-General continues to be deeply concerned by the continued sentencing to death of children and alleged child offenders in Iran. OHCHR received information that at least 85 child offenders were on death row as of May 2019, with some at risk of imminent execution. Iranian women’s rights are violated in at least twelve areas, including their shares in inheritance, blood money, and the rights to divorce, travel, and dress.” the report states.

AP: The Obama administration is warning Zimbabwe that it...

Obamas nuclear accord seeks to add pressure on Iran