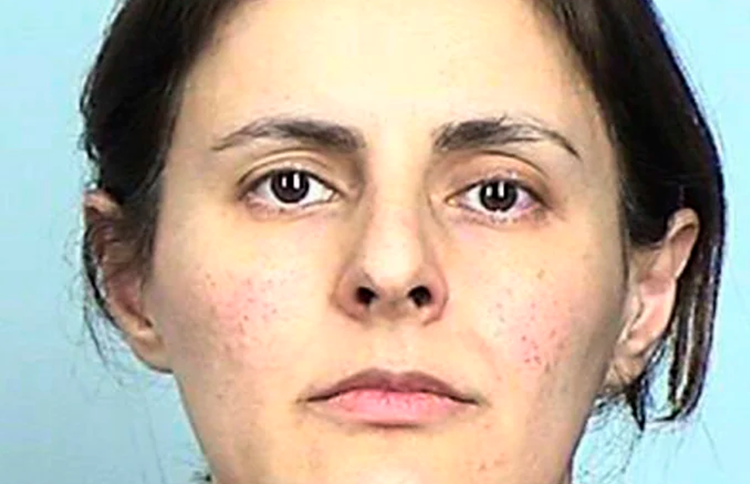 On September 24, a US judge sentenced an Iranian citizen, previously arrested in Australia, for conspiring to facilitate the Illegal Export of Technology to Iran

Assistant Attorney General of National Security John C. Demers and United States Attorney Erica H. MacDonald for the District of Minnesota announced the sentencing of Negar Ghodskani, 40, to 27 months in prison for her participation in a conspiracy to facilitate the illegal export of controlled technology from the United States to Iran.

Ghodskani’s path to prison began in Iran in 2008 when she was hired by the Iranian telecommunications manufacturer Fana Moj, whose principal customer was the government-owned Islamic Republic of Iran Broadcasting radio and TV network.

Ghodskani, who was based in Tehran, flouted US sanctions on Iran by purchasing US electronics components and products for her company from 2008 until 2011. In 2009 Ghodskani moved to Malaysia to work and falsely represented herself as an employee at Green Wave, while operating a front company for Fanavar Moj Khavar (Fana Moj), an Iran-based company that specializes in both broadcast communications, microwave communications as well as in the production of digital video broadcasting equipment, and continued to thwart unlawfully international sanctions by sourcing sensitive items needed by her employer.

Fana Moj supplies microwave radio systems and wireless broadband access in Iran. Fana Moj’s principal customer was the Islamic Republic of Iran Broadcasting (IRIB), which is owned by the Government of Iran.

Both the Islamic Republic of Iran Broadcasting (IRIB or state TV), and Fana Moj have been designated by the United States Department of the Treasury as a Specially Designated National for providing financial, material, technological or other support for, or goods or services in support of IRIB.

Ghodskani successfully applied to Australia for a skilled worker visa in 2012, quitted her job in Malaysia and moved to Adelaide with her husband, former Iranian sports journalist Ali Lotfisetan.

Iran expects ‘different approach’ from next US leader: Ahmadenijad

AFP: Iran expects a "different approach" from the next...