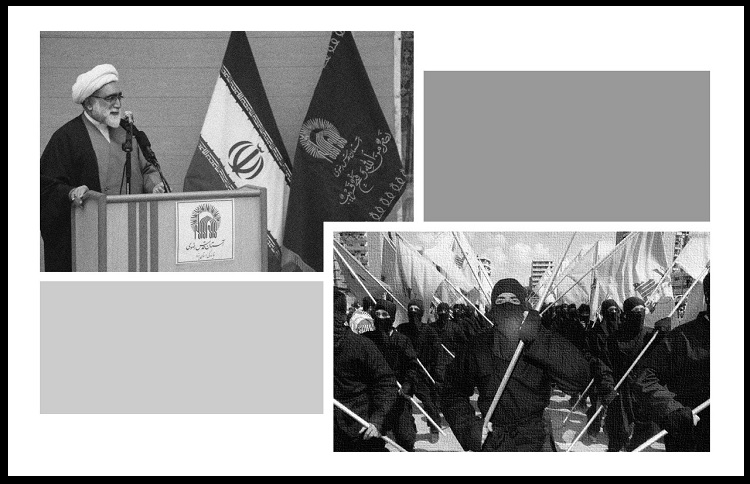 The Iranian government is using non-governmental organizations to recruit spies from Western countries, attract terrorists, and finance its fundamentalist policies because the NGOs are not subject to monitoring or financial audits, but the wicked scheme is so well-hidden that most of the world has no idea.

One of the most important NGOs in this regard is the “religious foundation” Astan-e Quds Razavi (AQR), which is the subject of a new report by the National Council of Resistance of Iran (NCRI). The report, which can be read in full here, advises that the AQR:

The AQR also financed the Islamic Revolutionary Guards Corps’ (IRGC) New Horizon seminars and meetings that attracted former US Air Force intelligence officer Monica Witt to spy on her colleagues for Iran. The Iranian authorities also use foreign recruited spies to disseminate anti-People’s Mojahedin Organization of Iran (PMOI/MEK) propaganda. It is worth mentioning that a US arrest warrant was issued for Witt back in February on 18 charges including espionage, fraud, aiding and abetting a foreign state.

AQR agents have also provided financial, material and logistical support to fundamentalist and terrorist groups over the past few years and these are only expanding.

In January 2018, then-AQR custodian and current judiciary chief Ebrahim Raisi met with Hezbollah leaders, including Secretary-General Hassan Nasrallah, in Lebanon. He also met with Akram al-Kaabi, the leader of the Iraqi Harakat Hezbollah al-Nujaba that September. While an AQR delegation met with Qais al-Khazali, leader of the terrorist group of Asa’ib Ahl al-Haq in Iraq this July.

The AQR also helps to fund terrorism in Africa, with AQR head of International Relations and Cooperation meeting with Hassan Abou Khalil, Hezbollah’s head of Western African affairs, in March 2018 to talk about recruiting more people from Africa, Syria, and Lebanon.

Simply, the AQR is the perfect epitome of the Iranian government, using domestic repression, terrorism and Islamic extremism and warmongering to expand its grip on power and attempt to bow the world to the mullahs’ whims. It is time they are sanctioned internationally.

Reuters: The U.N. nuclear watchdog confirmed on Tuesday that...