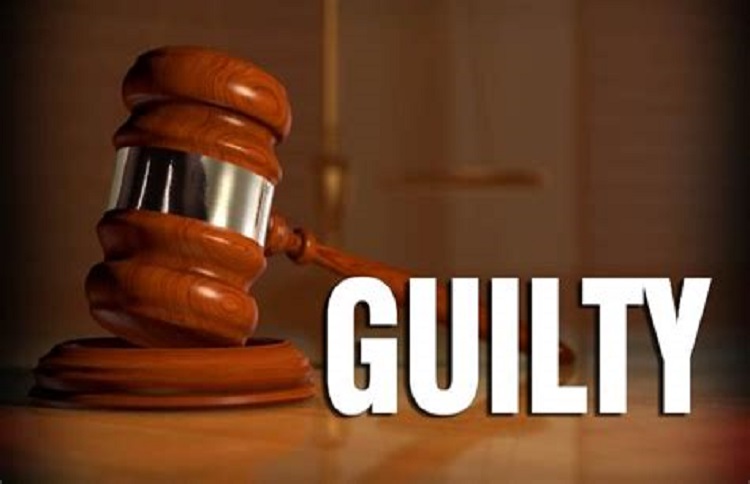 An Iranian man has pled guilty in Los Angeles to a federal conspiracy charge for sending prohibited machinery to Iran in violation of the International Emergency Economic Powers Act and US sanctions imposed on the nation.

Mehdi “Eddie” Hashemi, 46, a former LA resident and dual American-Iranian citizen entered his plea to a single count of conspiring to violate IEEPA before US District Judge Philip S. Gutierrez.

Hashemi faces up to 20 years in prison and a possible $1 million fine, according to the government’s sentencing guidelines, when he is sentenced on April 13.

He took part in a scheme to illegally export computer numerical control machines to Iran. These are used to process raw materials, such as metals, to precise standards. The US Attorney’s Office said the machines are export-controlled for nuclear non-proliferation and anti-terrorism reasons.

According to the 21-count indictment, Hashemi bought the numerical control machines and related equipment from American and Canadian suppliers, shipped them to the United Arab Emirates using forged invoices and packing lists, and arranged for them to be sent onwards from the UAE to Iran.

He’d purchased the machines on behalf of a Tehran-based company identified in the indictment as Company A, which makes textiles, medical and automotive components, and spare parts.

The indictment goes into detail about illegal shipments of the machines and related equipment to the UAE, saying that Hashemi intended for them to be sent onto Iran.  The federal prosecutors allege that he attempted to export the equipment on several occasions, including two attempts through the Port of Long Beach.

Hashemi was also charged with making false statements to federal authorities in 2018 when he allegedly lied about his activities, his knowledge of federal export laws, and his intention to send the machines to Iran.

Federal authorities said that the second defendant charged in the indictment, Feroz Khan of the UAE who allegedly helped transport the machines from the UAE to Iran, is a fugitive.

He is not the first Iranian citizen to plead guilty to charges of helping Iran is this way.

Back in August, an Iranian woman in Minnesota pled guilty to stealing technology from US-based companies that were then exported to Iran through a fake company

Negar Ghodskani, 40, along with others, established a front company in Malaysia to illegally obtain restricted technology from companies in Minnesota and Massachusetts, according to federal prosecutors.

Ghodskani, who was indicted in 2015 in Minnesota and arrested two years later in Australia, pled guilty to one count of conspiracy to defraud the US, which has a maximum sentence of five years in prison and a $250,000 fine.

West should be open to more Iran talks, says Solana

Reuters: The West should be open to further talks...