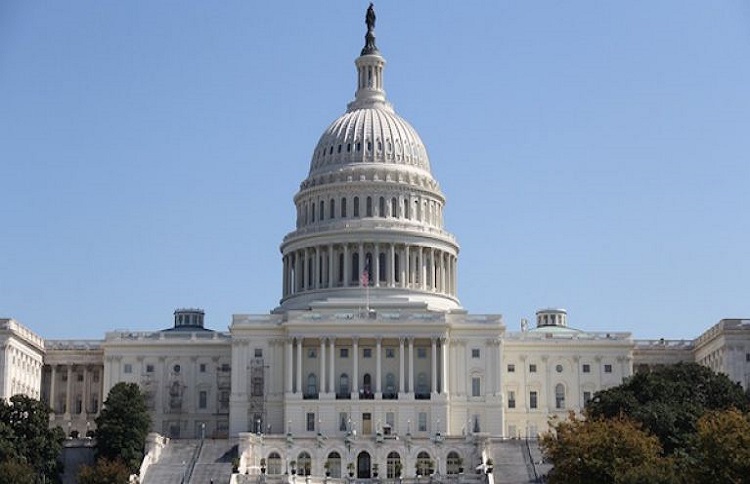 On Monday, the US House of Representatives passed a resolution to condemn the Iranian government for its crackdown on peaceful protests and support the rights of the Iranian people to freedom of expression.

The resolution, sponsored by Theodore Deutch (D-Fl), noted that the recent Iran uprising began over a sudden hike in the price of fuel and quickly became a call for regime change. This was “the most significant antigovernment protests in Iran since June 2009” and the authorities cracked down violently on the protesters arresting 12,000 and killing 1,000, even shutting down the internet to prevent news of the protests and the crackdown from spreading.

The resolution said: “Reports indicate that Iranian Government authorities have, in many instances, refused to return victims’ bodies to their families and that security forces have removed bodies from morgues and transferred them to unknown locations.”

It quoted US Secretary of State Mike Pompeo, who had said on November 18: “The United States is monitoring the ongoing protests in Iran closely. We condemn strongly any acts of violence committed by this regime against the Iranian people and are deeply concerned about reports of several fatalities… The Islamic Republic must cease violence against its own people and should immediately restore the ability of all Iranians to access the free and open internet.”

The resolution commended the executive branch and key allies for their statements in support of the protesters and called on all democratic governments and institutions to support the Iranian people. It also urged the Administration to:

The resolution said the House “respects the proud history and rich culture of the Iranian nation and fully supports efforts by the people of Iran to promote the establishment of basic freedoms that build the foundation for the emergence of a freely elected, open, and democratic political system”.

Reuters: International sanctions imposed on Iran over its disputed...