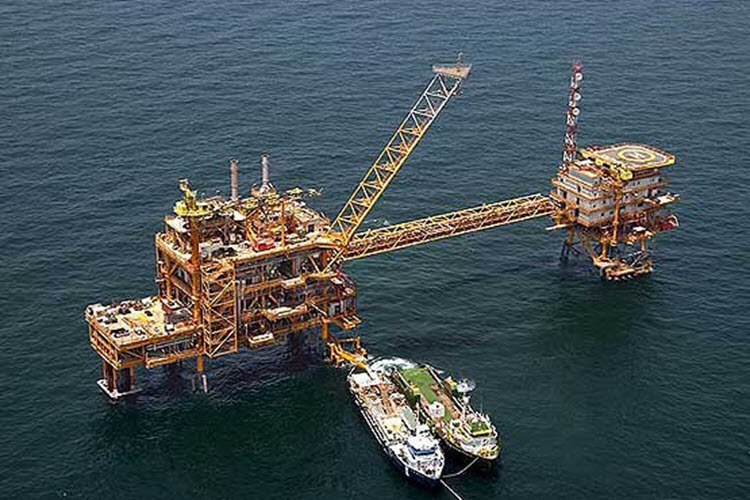 London, 15 Nov – Iranian oil fields have been producing much more oil than expected and its rival oil producer Saudi Arabia has called for a collective output cut in order to even out the market.

This news was reported by the Oil Ministry’s news service Shana, who cited President Hassan Rouhani as saying that the output is expected to grow to 1 million barrels a day by the end of 2016.

Saudi Arabia’s Energy Minister Khalid Al-Falih said that OPEC must agree to implement a proposed cut in crude production for OPEC countries. The OPEC members will meet on November 30 to limit the output to between 32.5 million and 33 million barrels a day. This will help to maintain a steady price for the oil barrels.

Since the lifting of economic sanctions against them in January, the Iranian Regime’s output has increased more than any other OPEC member. It is expected that Iran will further increase their output with the help of foreign investment.

AFP: A Lebanese-Iranian film about two Hezbollah fighters and...