Iran Is Now on a Path to Deliverable Nuclear Weapons 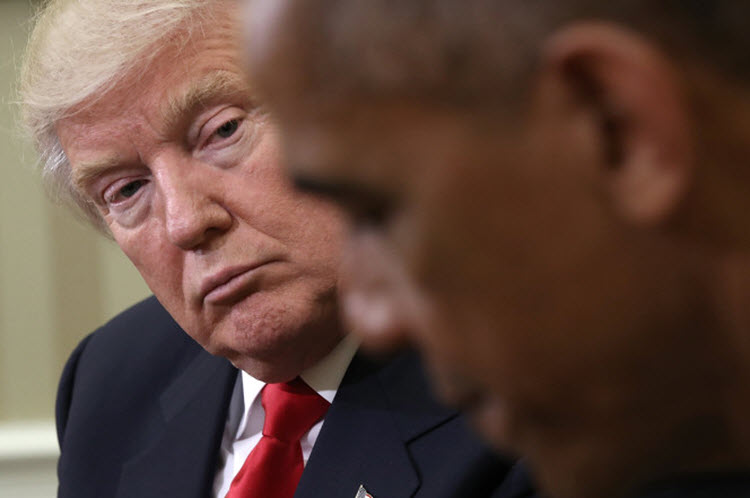 London, 15 Nov – A former US ambassador to the United Nations has written an op-ed for the New York Post in which he describes chaos in the middle east as the most immediate foreign policy issue for Donald Trump when he takes office in January.

John Bolton, a senior fellow at the American Enterprise Institute, wrote that the middle east is in the midst of a crisis; with a rise of radical Islam spreading across the region, destabilising governments and creating anarchy which terrorists take advantage of.

He states that ISIS has taken over parts of Syria and Iraq, that Turkey is abandoning its secular constitution, that Al Qaeda and the Taliban are resurgent in Afghanistan, and that Yemen has disintegrated.

Bolton wrote: “Worst of all, Iran is now on a path to deliverable nuclear weapons, legitimized by Obama’s wretched deal, which is providing untold economic benefits to Tehran through unfrozen assets and renewed trade and investment, especially from Europe. Iran’s support for terrorism continues unabated, and its provocative international behaviour has only worsened since the nuclear deal. Russia’s influence in the region is higher than at any time since the 1970s.”

While Trump has insisted that ISIS must be destroyed, Bolton notes that “in this complex multi-sided war, the defeat of any combatant inevitably advantages all the others. The goal should be to destroy ISIS while benefiting Iran to the least extent possible.”

Bolton also considers what will happen if ISIS is defeated, at least during Trump’s presidency. He said that Sunni Arabs who either supported ISIS or were unable to resist their insurgence, would not adjust to the Iranian-run Iraqi government or the Bashar al-Assad regime in Syria.

He wrote: “One key step would be to abrogate the Iran nuclear deal in [Trump’s] first days in office. There will be considerable diplomacy required to explain this courageous but necessary decision, but the unambiguous signal it would send worldwide cannot be underestimated.”