Iran Regime’s Meddling in the Region 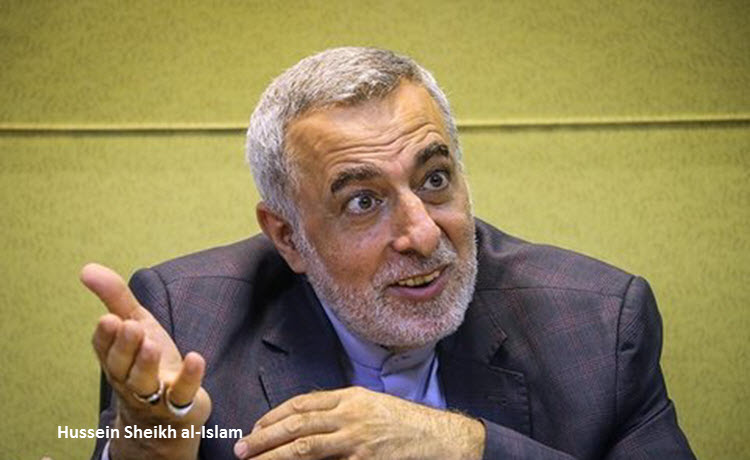 London, 15 Nov – It was revealed recently that Iran is manufacturing its missiles in Syria, Iraq and other middle eastern countries.

Iran has  been manufacturing missiles outside of its borders  to avoid Israeli suspicion.

The source for this information, Hussein Sheikh al-Islam, the advisor to the Iranian foreign affairs minister, refused to give too much information on the production of ballistic missiles.

He said: “Manufacturing and producing Iranian missiles is not limited to Syria. It includes areas surrounding Israel.”

This news comes shortly after Iran’s Staff Major General Mohammad Bagheri announced that a missile building factory had been established in Aleppo.

An organisation, affiliated with the Iranian Revolutionary Guards, revealed that Houthi militias have used these missiles but the Iranian Foreign Minister Mohammed Javad Zarif has denied the claims.

Sanctions easing can be reversed if Iran does not deliver: Obama