Republican Lawmakers Are Vowing to Fight a $16.6 Billion Deal Between Boeing and Iran 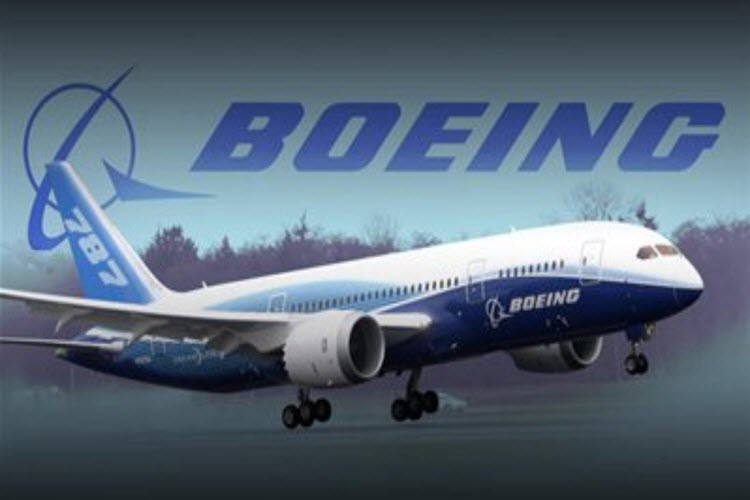 London, 14 Dec – The Chicago-based company announced Sunday that it would sell 80 aircraft to Iran Air, claiming that the deal would be good for US jobs.

They sent a letter to Boeing CEO Dennis Muilenburg regarding the dangers posed if the theocratic regime got hold of American-made planes.

The letter read: “The Islamic Revolutionary Guard Corps (IRGC) systematically uses commercial aircraft to transport troops, weapons, military-related parts, rockets, and missiles to hostile actors around the world… These terrorist groups and rogue regimes have American blood on their hands. Your potential customers do as well.”

A senior aide to Roskam, who leads the Ways and Means Subcommittee on Oversight, told Fox News that the Illinois Representative would “aggressively fight” the deal in the next Congress.

Hensarling, who is chairman of the House Financial Services Committee, said: “If a U.S. financial institution attempts to bankroll Iran in the waning days of the Obama administration, it will have to answer to Congress.”

The House has already passed measures opposing the deal; in November, they passed a bill prohibiting the Treasury Department from financing aircraft sales to Iran. The bill is awaiting Senate approval.

It is unclear how Donald Trump will deal with such legislation; on the one hand, he criticised the Iran Nuclear Deal, but on the other hand, he wants to rebuild the US manufacturing base.

It is hoped that Trump will put the safety of American above all else and stop this deal from going ahead, encouraging Boeing to work with US allies rather than US enemies.