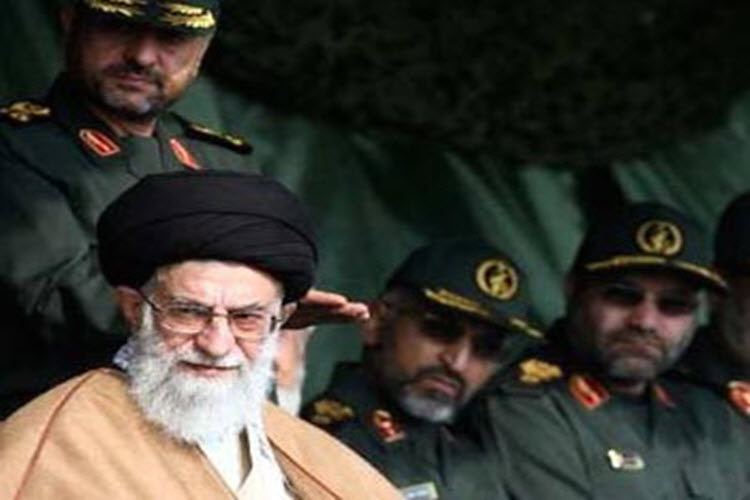 London, 24 Jan – The Iranian Revolutionary Guards Corp (IRGC), which has been labelled a terror group by the US Congress, has been gaining influence and getting more power, according to an Iran¬ian-American political scientist.

Dr Majid Rafizadeh, president of the International American Council, wrote that the IRGC has been gaining increasing levels of power since its conception in 1979.

One of the reasons for this is a lack of opposition within the Iranian Regime. High-ranking Iranians who once spoke up against the IRGC have either fallen out of power or have died, as is the case with ex-president Ali Akbar Rafsanjani.

Rafizadeh wrote: “Although [Rafsanjani] was sidelined by supreme leader Khamenei towards the end of his life …he still enjoyed a considerable amount of political legitimacy in creating challenges for the IRGC and others. As a member of the Assembly of Experts, which is given the power to supervise, elect or remove the supreme leader, Rafsanjani had significant power. After his death, the IRGC is now much stronger.”

He suggests that the IRGC may wield even more power once the next supreme leader comes to power. He believes that the IRGC will influence the Assembly of Experts in order to place a pawn in power.

The terror group already suppresses any domestic rebellion (to itself or the Regime in general); for example, the Green Movement and religious and ethnic minorities like the Kurds, Sunnis and the Arabs, and whilst the 2015 nuclear agreement remains in place, they enjoy relative freedom from international criticism.

Rafizadeh also notes that while Iran is entrenching itself back into the global financial markets, as sanctioned by the nuclear agreement, the main beneficiary of any financial deal is the IRGC and they are currently amassing a lot of money. That money does not help the poor; instead, it increases the military budget.

One of the biggest reasons for the growth of the IRGC is instability in the middle east -arguably something that Iran is responsible for in the first place. This instability encourages a bigger military budget and provides legitimacy in the eyes of the West.

Rafizadeh wrote: “The western powers, which do not have any particular agenda towards fighting ISIL, have allowed a certain amount of leeway to the IRGC.”

He warns that the IRGC, a noted terror group, could soon be in charge of Iran and that would be bad for the middle east and the world.

AP: A delegation from the U.N.'s nuclear watchdog arrived...