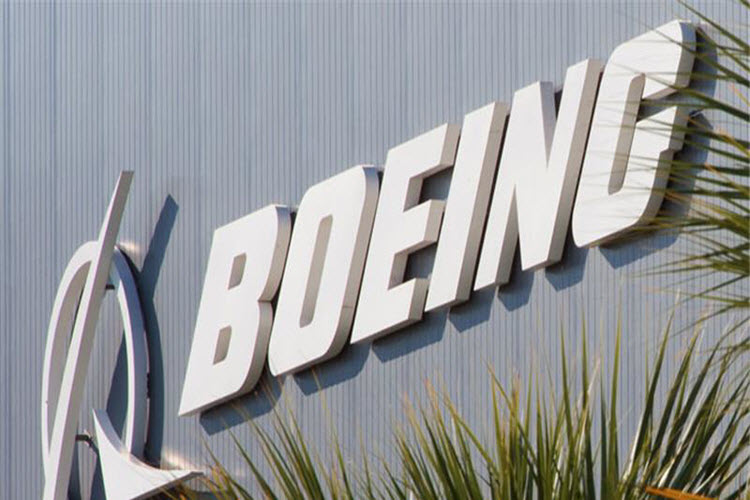 London, 7 Feb – Late last year, Boeing announced a deal to sell 80 passenger jets to Iran, which had many Regime sceptics up in arms.

The Iranian Regime uses passenger planes to transfer illegal shipments of weapons to terror cells in the middle east and move military personnel covertly into other countries; so the idea of doing that with American-made planes was terrifying for the US government.

Unfortunately, this deal was not been affected by either the extension of the Iran Sanctions Act signed by Barack Obama shortly before he left office or the recent expansion signed by Donald Trump last week, following Iran’s missile test.

However, it could still unravel.

Richard Aboulafia, vice president of analysis at Virginia-based industry consultancy Teal Group, said: “The Drumpf administration is absolutely determined to ratchet up tensions and the Iranians will, of course, being hardliners there, want to do the same.”

If tensions continue to rise, Iran may well pull out of the Boeing deal themselves, according to industry observers. The deal is not only the sale of planes but also maintenance of them.

Moody’s analyst Russell Solomon, who covers the aerospace and defence industry, said: “It’s a risk, but not something that will overwhelm [Boeing]. They do have a tremendous amount of operating and financial flexibility because of strength of the balance sheet, a strong liquidity profile and a very significant order book.”

On Friday, a Boeing spokesman said that the deal had received federal authorization from the U.S. Treasury Department’s Office of Foreign Assets Control, but is that changed, Boeing would “act accordingly”.

Their first plane shipment is due for 2018, so there is still time for the deal to collapse.

Reuters: Moscow on Saturday sent an official note to...