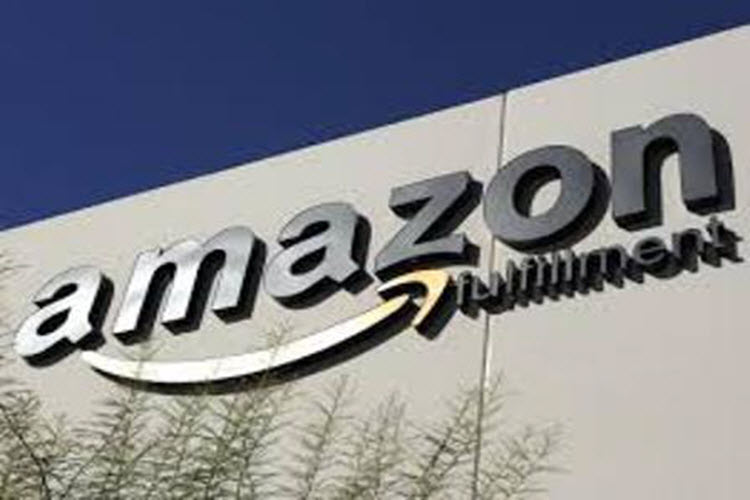 London, 13 Feb – Amazon.com announced it plans to stop selling and delivering goods to Iranian individuals and entities subject to sanctions by the US government.

Tasnim news agency quoted Seattle Times that Amazon.com disclosed this week that it may have violated the law by selling and delivering goods to Iranian individuals and entities covered by U.S. sanctions.

In a securities filing Thursday, the company said it had determined that it sold goods to “certain individuals and entities located outside Iran covered by the Iran Threat Reduction and Syria Human Rights Act (ITRA)” between January 2012 and December 2016.

That act, signed by President Barack Obama in 2012, was aimed at strengthening trade restrictions on Iran to persuade the country to curb its nuclear activities. The law imposes civil penalties against companies that deal with individuals on the government’s sanctions list.

The U.S. lifted some of the sanctions after JCPOA.

Amazon’s disclosure follows a similar admission last year that it sold about $100,000 worth of products to Iranian customers who were subject to U.S. government sanctions. The items included books, apparel, home and kitchen items, and pet products, among other items.

Amazon said it planned to stop selling to those accounts. “Our review is ongoing and we are enhancing our processes designed to identify transactions associated with individuals and entities covered by the ITRA,” the company said in its filing.

The company said it has reported the orders to the U.S. Treasury and the Commerce Department. Amazon added it would cooperate fully with the US agencies.

By Jubin Katiraie In recent years, unemployment has been...