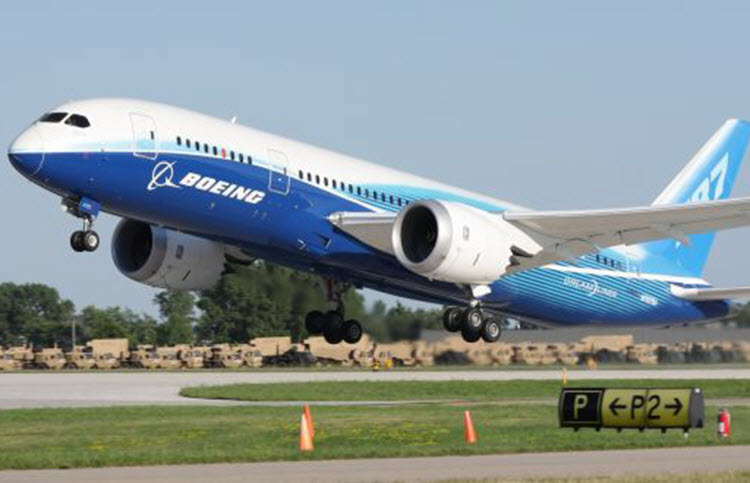 London, 7 Apr – The Obama administration allowed Iran to purchase American planes that have been used to transport weapons to terrorists, and other illegal activities, in the past. The Trump administration is now reviewing the policies that were in place at the time.

Earlier this week Boeing announced that, pending review by the administration, there is an agreement in place with Iran for the sale of up to 60 aircraft.

Earlier in the year, Trump’s administration was criticised for continuing with Obama’s policies to approve sales with the Islamic Republic. However, sources indicate that the administration is reviewing all deals – past and future – in a bid to carry out a comprehensive assessment of the nuclear deal.

Numerous US lawmakers and foreign policy experts have criticised the agreement between Boeing and Iran, saying that the result will be a boost to illegal weapons trading.

It is possible that the Trump administration will reverse many of the promises the US made to Iran under President Obama’s administration with regards to the sale of aircraft and numerous other concessions that would promote business in Iran.

From a legal point of view, American companies like Boeing are legally allowed to enter into agreements and negotiate with Iranian companies, provided that the companies are not subject to sanctions imposed by the United States. One condition, however, is that the Treasury Department must provide consent before any official deals are made.

Before leaving office, President Obama pushed numerous such deals through.

The Trump administration has vowed to be tougher towards Iran and has criticised his predecessor’s leniency towards Iran. The Trump administration’s review of such deals will hopefully serve as a warning to Boeing and other companies wishing to do business with Iran. Some have already described it as outrageous that anyone would continue to pursue a deal with a country that supports a regime in Syria that drops chemical bombs on towns killing civilians and children.

Washington Post: British troops abandoned a major base in...