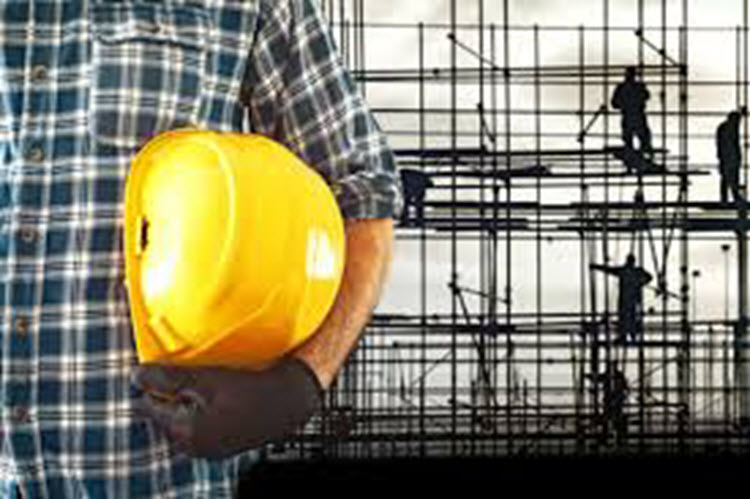 London, 11 Sep – Iranian business people are complaining that they receive a lack of support from their government, which is directly affecting their ability to stay afloat in the international market.

They state that the Regime has been so focused on its exports of oil and its derivatives (roughly 90% of Iranian exports), that they have neglected to invest in infrastructure for private sector exports (i.e. food).

This has led to Iranian businesses losing access to their neighbouring markets in the region, particularly when competing with countries like Turkey.

The business leaders have pointed out that the Qatar market is no longer available for Iranian traders, despite Saudi sanctions against the small nation which should have created a shortage of essentials and caused Qatar to stockpile Iranian goods.

When the Saudi blockade began, Iran had a strong presence in the Qatar market and was exporting between 90 to 120 tons of food per day but now Turkey, with its lower prices, has overtaken Iran.

Sohrab Sharafi, board member of Fars province’s Industry, Mining, and Trade House, told Iran’s Khabar-Jonoub newspaper: “Turkey’s strong entry into Qatar market in addition to low quality of Iranian goods compared to their Turkish counterparts, lack of infrastructure in the country, in Fars province in particular, and government’s failure to provide exporters with necessary incentives are among the factors that have caused Fars exports to Qatar to drop to its lowest level.”

He continued: “Fars province’s export to Qatar was nearly 120 thousand dollars a day until a few weeks ago, but it has now reached its lowest level…export to Qatar is now only possible through passengers’ luggage and suitcases.”

While Hadi Hanani-Jahromi, a member of Shiraz chamber of commerce, said that prior to the international sanctions, Qatar had good relations with Iran and that the Regime should have capitalised on the Saudi blockade in order to increase the presence of Iranian businesses in Qatar.

Ebrahim Jamili, Board Chairman of Export Association, said: “Due to lack of economic diplomacy, we couldn’t have an active presence in Qatar market, so much so that none of our association members, who are among the country’s top-rated exporters, succeeded to obtain their Qatar visa. How could we have a presence in Qatar market under such conditions?”

However, the Regime made no efforts to improve the business sector or counter the main problem that Iranian businesses faced when trading with Qatar: transport.

First, the blockade meant that the countries surrounding Qatar wouldn’t allow goods to pass through their borders and second, the private sector in Iran cannot afford the refrigerated containers necessary for perishable items.

Jamili noted that this wasn’t the first time that this issue has arisen.

He said: “[The] Dubai market is one of our oldest export markets. Meanwhile, you could count on the fingers of two hands the number of our refrigerated ships. Since private sector cannot afford such ships, the government has to come forward and provide the infrastructures.”

The majority of the Iranian economy is in the hands of the Regime and its various entities, including the Revolutionary Guards Corps (IRGC); effectively, they want to make money for themselves and freeze out the private sector.

Jamil said: “Government’s intervention in economy brings about nothing but loss, so the private sector should be put in charge as much as possible…the government should only be responsible for legislating and enforcing the law, and not for intervening in the least significant issues.”