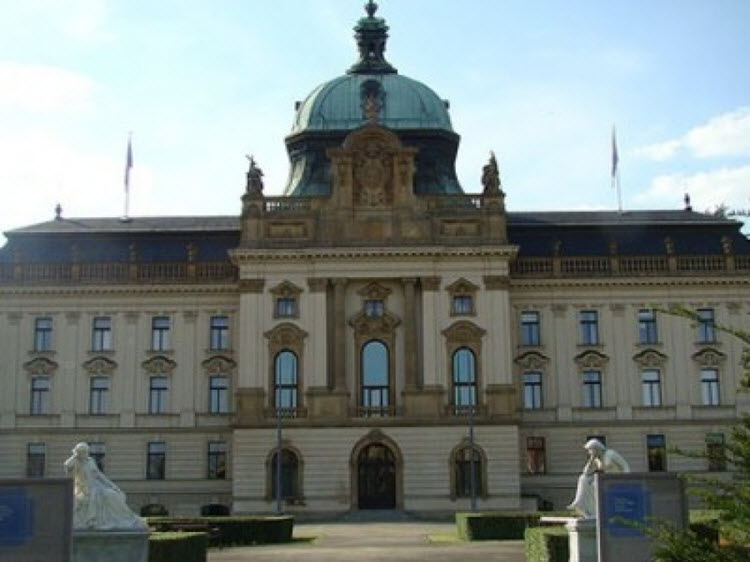 London, 11 Sep – The Czech Republic has rejected a bill that would lift the nuclear ban against the Iranian Regime.

The Czech Parliament’s lower house (Chamber of Deputies) has rejected a proposal to abolish the ban on Czech companies selling equipment to Iran for its nuclear plant.

The main supporters of lifting the ban were the Czech Communist (KSCM) and Socialist (CSSD) Parties, while the main opponents were the Conservative parties.

The MPs who voted against lifting the ban explained that they were worried about harming the relationship between the Czech Republic and Israel.

Miroslav Kalousek, TOP 09 leader, said that Israel is threatened by the Iranian nuclear programme and that the Chamber of Deputies should take into account that Israel would not like the ban to be lifted.

Kalousek said: “A friend is not jettisoned even if money can be gained.”

The proposal, which was rejected on Friday, was based on the 2015 Joint Comprehensive Plan of Action (JCPOA) between Iran and six world powers that lifted international sanctions in exchange for a halt to the Regime’s nuclear weapons programme.

A similar proposal was introduced last year by the Communists and rejected by the Chamber of Deputies, which is why Zbynek Stanjura, chairman of the deputies for the Civic Democratic Party (ODS) advised that this legislation is rejected too.

The existing law, which bans Czech companies from supplying equipment to the Iranian Regime for use in its nuclear power plant, was passed in 2000 during the presidency of Vaclav Havel because a Czech firm had planned to supply ventilation equipment for the plant.

At the time, Radio Praha reported: “The deal was criticized by Britain and the US amid growing suspicion that Iran was using [a] civilian nuclear program to cover up its nuclear projects in the military.”

Czech Foreign Minister Lubomir Zaoralek said that the ban was outdated, while Czech Chamber of Commerce head Vladimir Dlouhy said Czech companies are losing contracts due to the ban.

AFP: Washington is seeking to free two US citizens...