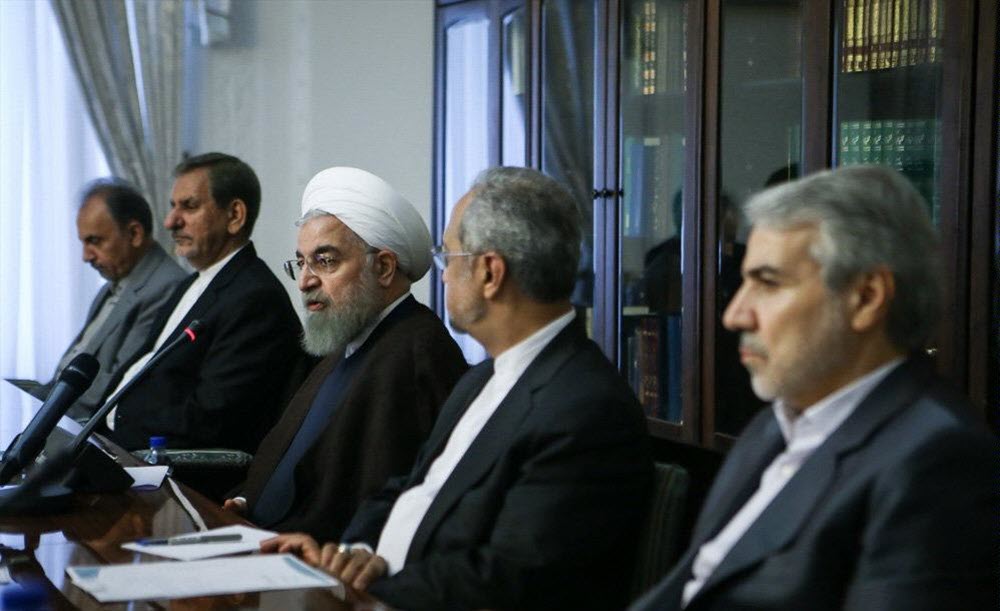 The future of Iran’s economy is looking very unsteady as the toman is declining in value. On top of this, the price of gold has been increasing. The toman has lost approximately 12 percent of its value recently.

The deputy chairman of the Iranian parliament’s Budget Commission, Hadi Ghavami, said that there are numerous factors to take into account. However, he indicated that the most exacerbating factor was the lower oil prices that is resulting in an unexpected budget deficit.

In the government’s budget for this fiscal year, oil income has been set at $50 per barrel, but it is only getting $43 per barrel at the minute – hence a huge budget gap.

The deputy chairman believes that there will be a deficit of around $30 billion by the end of the fiscal year (March next year). Less foreign currency will enter the local economy and the toman will continue to decline in value.

It also appears that the Iranian government was slightly over optimistic with regards to the economic consequences of the nuclear deal. It presumed that a huge windfall was headed its way and thought that because of the lifting of international sanctions, foreign investments would be plentiful.

For this reason, budget projections were rather optimistic. However, the projections turned out to be much higher than the reality.

Also, the government was unable to cut spending because the state owned industries and institutions (which have political influence) want their share of the budget. And regardless of the state of the country’s economy.

These companies and institutions are holding the country’s economy to political ransom. Even worse, they do not contribute to much economic productivity.

To fight back against the decline in oil prices and to fill the deficit, Iran could profit from selling foreign currencies. To react against a budget deficit, governments increase the exchange rate causing the domestic currency to lose value. However, this brings about inflation and confidence in the economy is effected, which in turn will put more people out of work if internal investments are hampered. This is risky, because it could worsen the situation if not handled property.

Another potential solution would be for the government to borrow from its central and commercial bank. However simple this solution may seem, it is also a very risky one because it will lead to higher liquidity and more debt which spells inflation.

Inflation at the minute, although high, is stable. This is because money circulation has dropped because of the bad situation of the economy. Almost half of bank assets are idle.

It remains to be seen what the Iranian government will do, but analysts predict that the country’s economy will continue to decline.

Irans Revolutionary Guards to hold new round of war-games