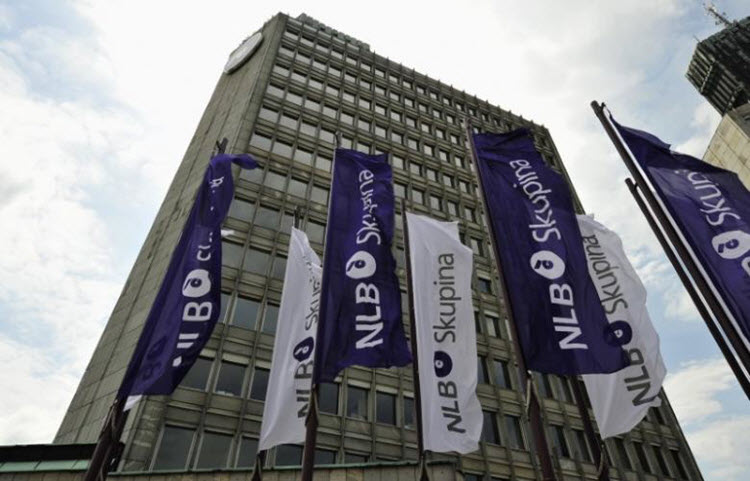 London, 2 Oct – Slovenia has launched an investigation into claims that its biggest state-owned bank, Nova Ljubljanska Banka (NLB), laundered almost €1bn from Iran between 2008 and 2010, breaking international sanctions and potentially contributing to the financing of terrorism.

First reported back in July, it is believed that 40-50 daily transactions transferred money through NLB to over 30,000 accounts using obviously fake names like Donald Duck and Mickey Mouse.

The Slovenian government said: “In the case mentioned, the Office for Money Laundering Prevention (OMLP) has received a suspicious transaction report in June 2010 in relation to money laundering and Terrorist Financing Act.”

The scandal revolves around Iraj Farrokhzadeh, an Iranian and British citizen, who opened accounts with NLB in 2008 for the company Farrokh Ltd., after Swiss authorities shut down his bank account at banks in Switzerland.

It is believed that Farrokhzadeh moved money for the Export Development Bank of Iran (EDBI) which had been blacklisted by the European Council for its links to front companies operated by the Iranian Defence Ministry.

The EU said in a statement: “The EDBI has been involved in the provision of financial services to companies connected to Iran’s programmes of proliferation concern and has helped UN-designated entities to circumvent and breach sanctions.”

Farrokhzadeh was also on Interpol’s most wanted list at the time.

When the Bank of Slovenia issued an order prohibiting the transactions in 2010, NLB took nine days to implement the order, giving Farroukhzadeh time to move his business to Russian banks.

Opposition parties, led by the centre-right Slovenian Democratic Party (SDS) of former Prime Minister Janez Jansa, are accusing fellow politicians of doing everything they could to hide the transactions.

The SDS said in a statement: “While British, French, Italian and other investigating authorities, tried to investigate the Slovenian money laundering scheme, their Slovenian counterparts and the political leadership at the time did everything they could to sweep the operation under the rug, hide it from the Slovenian public and the international institutions and enable further transactions for the Iranian regime.”

The SDS also cited the findings of organisations within EU member states and the US, which claimed that Iran used Slovenian laundered money to buy the materials to build nuclear and chemical weapons, pay agents who made these purchases and infiltrate Iranian spies in nuclear, security and defence institutions in the EU and the US.

NLB has not responded to questions at this time.

Iranian released from US prison to be deported: official

AFP: An Iranian whose release reportedly had been sought...