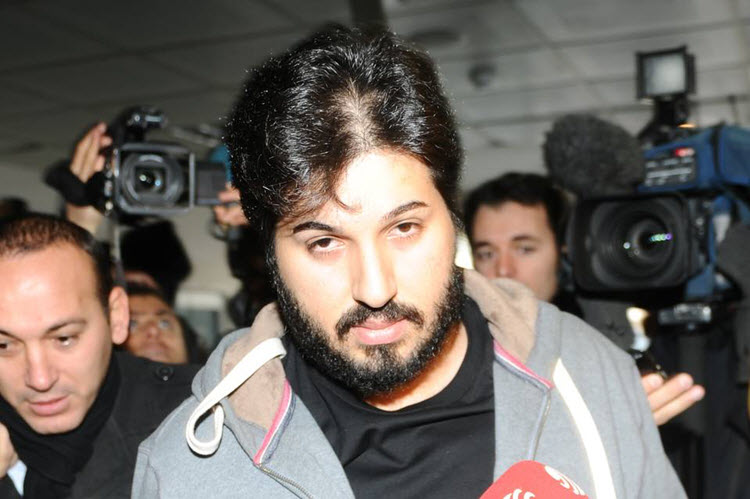 London, 1 Dec – A Turkish-Iranian gold trader has told a US federal court how he ran a $1bn international money laundering scheme to help the Iranian Regime avoid US sanctions.

Zarrab, 34, is cooperating with US prosecutors in the trial of Mehmet Hakan Atilla, a Turkish Halkbank deputy chief executive officer, who pleaded not guilty.

Zarrab said that, in 2012, he helped the Iranian Regime to access funds stored in state-owned Halkbank to buy gold.

The gold was then smuggled to Dubai and sold for cash- which is untraceable and the key to the Iranian Regime’s illicit activities, like their nuclear weapons programme and support for terrorism.

He said that he falsified customs documents so that it looked like the gold was headed to Iran and not Dubai.

Zarrab said that within Halkbank, Atilla was the most knowledgeable person about the sanction rules and he helped develop the scheme. He also revealed that Atilla and Halkbank’s then-general manager, Suleyman Aslan, gave him detailed instructions on how to carry out the plan.

He said: “[Atilla] made contributions to make our scheme look like it’s complying with the American sanctions… He made sure that the system and method worked.”

The US has charged nine people in the case but only Zarrab and Atilla, 47, have been arrested by US authorities so far.

Turkish President Recep Tayyip Erdogan tried unsuccessfully to get the case dropped by the Obama and Trumpp administrations, as he has family connections to Zarrab and as the case involves bribes to a senior Turkish official. Erdogan has not been accused of any crime.

Fingerprints of the Regime

It is worth noting that the Iranian Regime would have been behind any attempt to evade the US sanctions, which were bringing the Regime to its knees at that point, there is no way that a gold trader and finance workers would do this on their own.

Anti-money laundering body, the Financial Action Task Force (FATF), kept Iran on its blacklist following the 2015 nuclear deal because it was “particularly and exceptionally concerned[about Iran’s] failure to address the risk of terrorist financing and the serious threat this poses to the integrity of the international financial system”.

A previous attempt to run the money laundering scheme through Turkey’s Aktif Bank was shut down after the bank received a warning from the US. Some transactions were processed through a third Turkish bank, DenizBank.

There is also a separate scheme in which Iran was given cash after faking invoices for food and medicine purchases which are exempt from sanctions.

This is not even the first time this year that the Iranian Regime has been implicated in a money laundering court case. In October, Slovakian bank Nova Ljubljanska Banka (NLB) was under investigation for laundering nearly €1bn from Iran between 2008 and 2010.

AP: The U.N. General Assembly has approved a resolution...

US ‘must break Iran and Syria regimes’

Daily Telegraph: America should seize every opportunity to force...