Iran: Tough Economic Sanctions Will Hit Harder Than Any Military Action Would 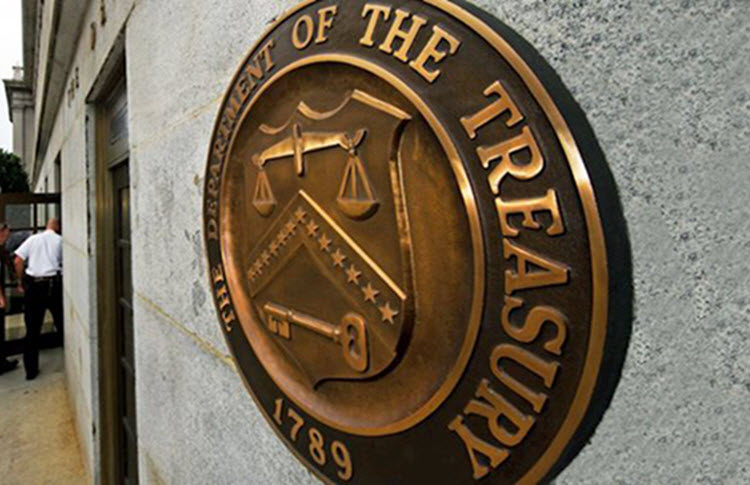 London, 30 May – The 2015 Iran nuclear deal has been a major source of debate since the negotiations were taking place. Former President Barack Obama led the negotiations. He was so desperate to create his foreign policy legacy that he conceded to Iran on a large number of issues. Far from being an achievement, it has been a much talked about hindrance to the Trump administration.

Before taking office, Trump promised he would scrap the deal. Although it did not happen immediately, Trump did eventually announce that he was pulling the United States out of it. He explained and justified his decision by pointing out that the United States is not a safer place with the deal intact and listed Iran’s many acts of belligerence.

The Iran nuclear deal has been a lifeline for Iran. It has given the regime access to billions and billions of dollars via the lifting of sanctions – sanctions that had been fine-tuned and constructed over the course of decades and several different administrations. This was a big mistake because it took leverage away from the United States and put more power into Iran’s hands.

Since the deal was signed, Iran’s aggression increased and it was obvious that it felt emboldened.

Before the deal, Iran was only interfering in the Gaza and Lebanon, but since it took effect it has spread across the Middle East and is involved in all conflicts in one way or another in the region.

Iran’s involvement in Syria is highly destructive and its bloody intervention has cost the lives of many and displaced many more. Iran is leading battles in Iraq and it has a strong presence in Yemen. Its control over Lebanese politics is increasing too.

When Trump took office, he made it very clear that he would not be accepting Iran’s aggression or threats. Iran, predictably, responded aggressively and provoked US Navy vessels, increased its anti-American rhetoric and launched missiles at US allies.

However, Trump persisted and Iran came to realise that he was serious. Trump has decided against fighting Iran in Syria, but he has strengthened, and formed, coalition pressure. Iran thought it had succeeded in Syria, but the military coalition against it ensured the outcome was not a victory for Iran.

Trump announced that the US was exiting the deal and his Secretary of State Mike Pompeo has given 12 conditions that – if they are met – would result in a return to the agreement. Iran, deprived of the financial freedom it had when the sanctions were lifted, will find it very difficult to continue on its rampage across the Middle East.

Iran, although it will without a doubt refuse to comply with the Trump administration’s demands, may soon not have a choice. Certainly, it is not going to rush to comply with the demands, but slowly and surely it will realise that there is only so much you can do with huge economic restrictions in place.