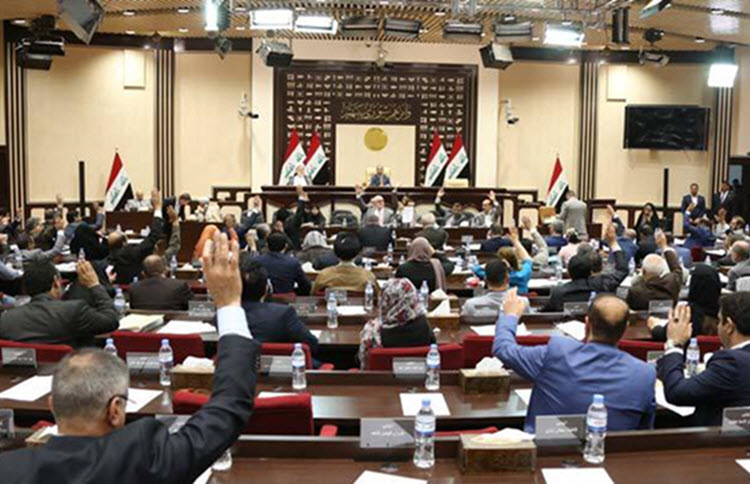 London, 29 May – In Iraq, talks about a new coalition government are underway. Many are wishing Iraq well and hope to see a stronger and more successful country emerge.

The Gulf Cooperation Council (GCC) has reached out to Iraq and has given hope that there will be a strategic partnership in the coming years.

Following the elections earlier this month, there was no clear leader, however it was very clear that the Iraqi people in general are looking for change and want an independent leadership that rids Iraq of the corruption and political division that has plagued the country for years. The politicians and political groups that were most successful were the ones that support this stance.

The coalition headed by Muqtada Al-Sadr won the most seats in parliament (54 seats). Al-Sadr is highly opposed to meddling in the elections and politics of the country, and especially the interference of Iran.

It is highly likely that the next government of Iraq will be a coalition. This is bad news for Iran that will see itself slip from the position of power that it holds in Iraq. Obviously this is good for the people of Iraq that want to take their country back into their own hands.

Iran is clearly panicked by the idea because as soon as the election results started being released it sent several high officials to the country in a desperate bid to shape the future government and to influence the choice of prime minister.

The voters in Iraq are frustrated after trying to get rid of Iran’s malign influence. Their quest for independence, especially independence from foreign (and in particular Iranian) influence via democratic routes will have failed if Iran remains there.

Iraq has been a subordinate state to Iran and Iran wants to keep it that way. Iraq is hugely important to Iran as a part of the land bridge that connects Iran to Lebanon and Syria. As it will probably not be able to gain enough support in Iraq to gather enough supporters, it is likely that Iran will do its best to divide the country and then bask in the chaos that ensues.

Iraq has been suffering economically and the political situation was in complete chaos. If the Iraqi people are to ever see prosperity in the near future, now is the time to act. The country is in dire need of reconstruction and it is clear that the presence of Iran will hinder this. It is not interested in rebuilding the country and helping it forge ahead. Many other countries are pledging to help Iraq but Iraq must do this alone.

Now that the Islamic State (ISIS) threat is nearing the end, it is time to confront the Iranian one.

AFP: Iranian officials lashed out on Tuesday at remarks...